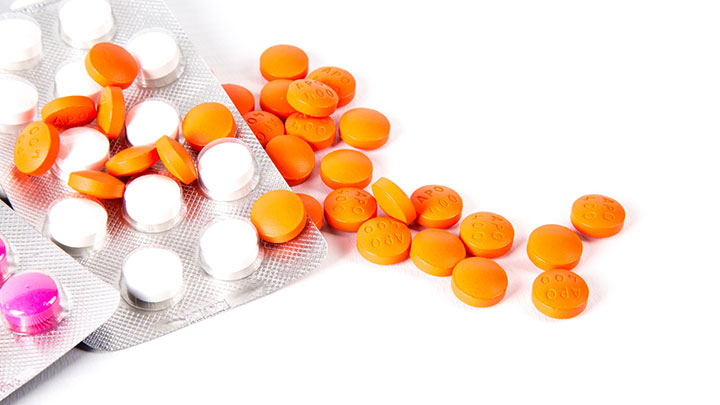 The evidence behind the safety, credibility and merit of enhanced services is growing, heard the audience at the National Optical Conference (10–11 November, Hilton Birmingham Metropole).

Manchester Royal Eye Hospital optometrist, Dr Robert Harper, spoke of the “really good safety outcome” of a scheme that he had studied, while Devon Local Optical Committee (LOC) chairman, Charles Bill, told the audience that the public considered a Plymouth-based glaucoma monitoring initiative to be “an excellent service.”

Dr Harper has closely followed the implementation of the minor eye conditions service (MECS) scheme in Lewisham and Lambeth.

To analyse the scheme, which saw 2300 patients in its first 12 months, ophthalmologists reviewed the management, referral and discharge of all patients using their case history.

The ophthalmologists found that, for a sample of patients receiving treatment, 95% were appropriately managed. For the rest, there were no major clinical safety issues, Dr Harper explained to the more than 200 delegates, adding: “That is a really good safety outcome.”

In a parallel study on the Lewisham and Lambeth MECS scheme, Dr Harper and his team found that first attendance rates at local hospital eye services had dropped by more than a quarter compared to the neighbouring borough of Southwark.

Mr Bill had conducted a similar audit of the Plymouth glaucoma service, which began in 2008. Ophthalmologists reviewed the cases of 5% of patients in the scheme. This audit concluded that the service was “safe and compliant,” he said.

“The general feedback from the public was that this is an excellent service,” Mr Bill added.

Local Optical Committee Support Unit (LOCSU) head of policy, Richard Knight, told the audience that robust data on the strengths of existing enhanced services will help LOCs to convince other clinical commissioning groups to consider commissioning such initiatives themselves.

To help provide this, LOCSU is investing in a data repository system, Mr Knight outlined, adding: “We really do feel that it is going to help us to deliver the Breakthrough Strategy.”

LOCSU clinical director, Katrina Venerus, echoed these sentiments. “The volume of data that this gives us is going to become very significant,” she concluded.