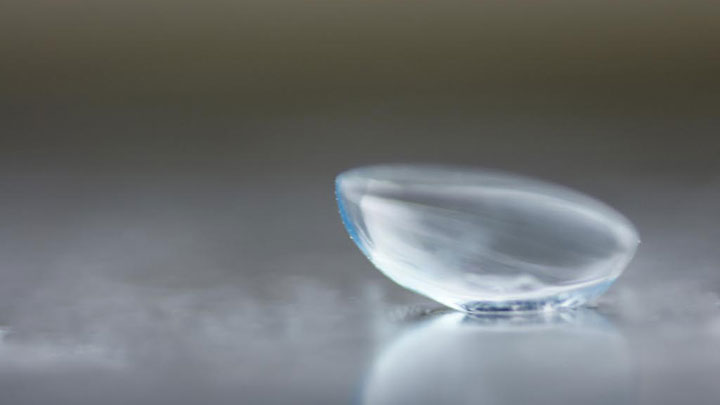 A contact lens therapy has been found to be effective in slowing myopia progression in children, according to the interim results of a clinical trial reported on Wednesday (9 November).

Presented at the American Academy of Optometry’s 95th Annual Meeting in California, the senior manager of clinical research at CooperVision, Paul Chamerlain, discussed the two-year interim results of the trial assessing MiSight, a dual-focus control one-day soft contact lens, which found the lens was effective in slowing myopia by 59%.

Over a period of two years, the study investigated 144 myopic children aged 8–12 years and based in England, Singapore, Canada and Portugal.

CooperVision reported that the dual focus contact lens was “well accepted” by children and said that it did not affect their daily activities, such as schoolwork, reading, play outside or computer use when compared to a control group. It added that those in both the study and control group reported a “higher satisfaction” with contact lenses than spectacles.

Parents of the children in the study also responded positively to the treatment, noting that “mostly” their children could manage the contact lenses independently. Over the two years, eight out of 10 parents rated their children ‘extremely happy’ with the overall experience.

Chief technology officer for CooperVision, Arthur Back, said: “Myopia’s prevalence has exploded in the past several decades, moving from affecting low double-digit percentages of the general population to now compromising vision for the vast majority of young adults in some countries, especially in East Asia.”

Reflecting on the study’s positive findings, he added: “Myopia is so much more than a nuisance, as it can rob children of their ability to fully participate in daily life. Initiating a treatment for myopia in childhood represents a meaningful commitment by parents in the near- and long-term health and wellbeing of their children, and CooperVision MiSight dual-focus one-day lens that was used in this study provides a new approach that’s proving effective at 24 months.”

Three-year data is expected to be shared in 2017.