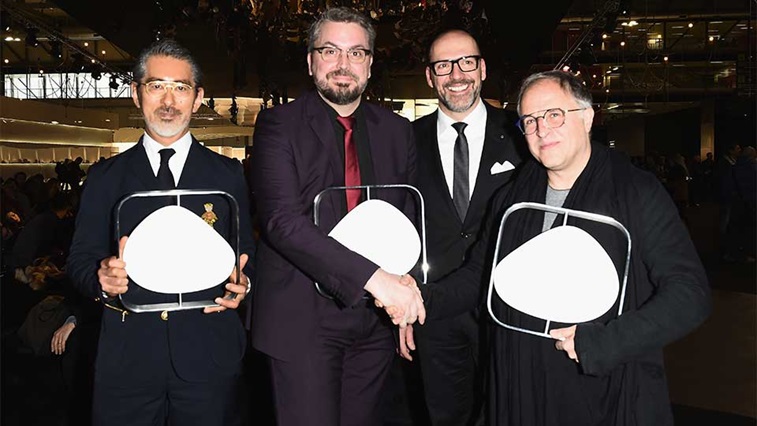 Mido 2018 (24–26 February) has recognised three practices for their creativity, client experience and style at the Bestore Award ceremony.

President of Mido, Giovanni Vitaloni, explained: “For the first time ever, the Bestore Award featured two categories because we thought it was vital to recognise stores not only for their exterior quality and exclusive decor, but also for the increasingly important interaction with consumers, also in relation to the store’s history, which strongly contributes to the shopping experience.”

An international panel of judges assessed the layout, materials, design, furnishings and how the general atmosphere contributed to the in-store experience in the design category, while the practices were judged on aspects such as customer service, interaction and communications in the innovation category.

The design award went to Ludwig Oehm in Frankfurt, Germany and Ottica Paglia Giuseppe di Calascibetta in Italy. The innovation prize was awarded to Globe Specs Shibuya in Tokyo, Japan.

The Bestore Award is an international contest for the best optical practices in the world. Winners were announced on Sunday 25 February in the Fashion District at Mido 2018.