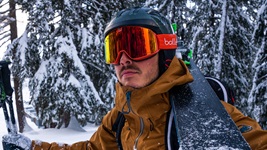 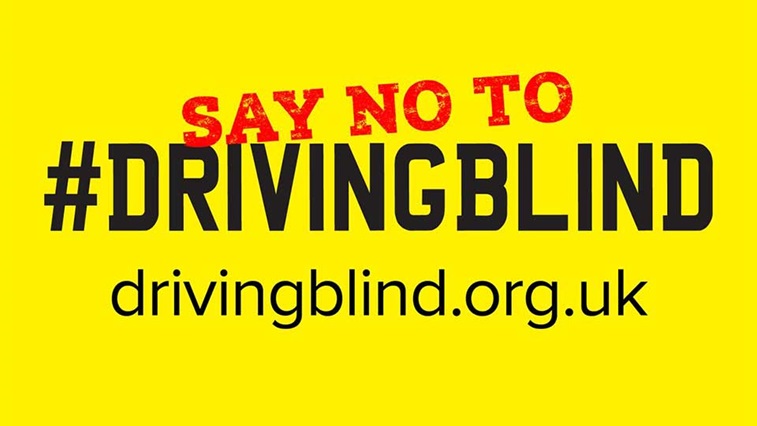 Essilor has launched a new campaign urging the Government to introduce legislation that requires drivers to have a sight test before their driving test and at every subsequent licence renewal.

The Driving Blind campaign aims to reduce the number of road accidents caused by drivers with defective vision.

The lens company highlighted research from the AOP’s Don’t swerve a sight test campaign in 2017, which found that more than one in three optometrists had seen a patient in the previous month who had vision below the legal standard but ignored advice and continued to drive.

Campaign spokesman and director of corporate social responsibility at Essilor, Nigel Corbett, said: “We need drivers to provide evidence from an optometrist that their eyes are roadworthy before they get their licence and then at regular intervals over their driving career.”

The campaign is being supported by the AOP and signatures from independent practitioners are being sought for a petition.

Professional adviser at the AOP, Henry Leonard, said that although eyesight is not recorded as a factor at a road traffic accident, the AOP believes the UK system creates unnecessary risk for road users.

“Because sight changes can be gradual, often people won’t realise that their vision has deteriorated over time or they may self-regulate – driving less, more slowly and where they are familiar,” Mr Leonard explained.

“This is why the AOP advises everyone has a sight test every two years as a way of ensuring that they meet the legal driving standard – often an optometrist will be able to help them to reach this standard if they don’t,” he shared.

He added that the AOP believes all drivers should prove that they meet the legal requirement when they apply for a licence and then every 10 years at licence renewal.

Mr Corbett will present a manifesto, which he believes will bring the UK into line with other European countries, at a parliamentary event in order to gain support from MPs.

The Road safety starts with good vision manifesto includes requirements for follow-up sight tests every decade up to the age of 70 years old and then every three years after that. It also calls on employers to test the vision of company car users who hold group one licences and who can do as much mileage as group two drivers.