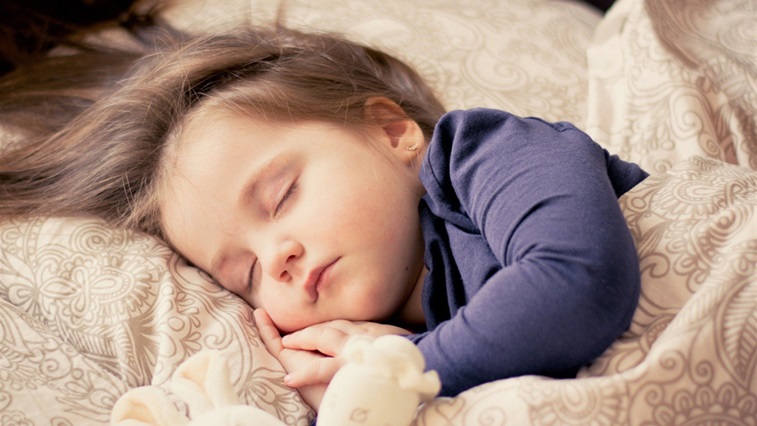 The potential of using recorded eye movements to assess neurodegenerative disease before symptoms appear was highlighted during a presentation on infantile nystagmus at 100% Optical (ExCeL London, 25–27 January).

He shared that eye tracking technology is being used to identify drowsiness in long-distance lorry drivers.

“This technology is going to be everywhere,” he observed.

“You can use it to control your computer. People with disabilities can use it to achieve things they wouldn’t be able to do otherwise,” Professor Erichsen added.

Eye tracking gives researchers a range of information, including the location of someone’s gaze over time, their pupil size and the number of head turns, Professor Erichsen said.

Turning to infantile nystagmus, he highlighted that there are several “known unknowns.”

“One thing we don’t understand is why we can have all sorts of conditions where the nystagmus is the same even though the disease is different,” Professor Erichsen elaborated.

He added that while treatments for nystagmus attempt to dampen oscillation in order to improve vision, it is still uncertain whether abnormal eye movements affect visual acuity.

Experiments aimed at assessing a patient’s visual acuity in the absence of involuntary eye movements came to a surprising conclusion.

“Acuity in the absence of visual motion is unchanged,” Professor Erichsen highlighted.

To illustrate this point, he shared the case of a patient with infantile nystagmus who received surgery that dampened her eye movements.

By reducing eye movements, what we may be doing is increasing the contrast sensitivity function which is why patients are reporting that their vision is better

The patient reported being able to see better although objective measures of her visual acuity had not changed.

Professor Erichsen shared that contrast sensitivity rather than visual acuity may be a better way of assessing treatments in infantile nystagmus.

“By reducing eye movements, what we may be doing is increasing the contrast sensitivity function which is why patients are reporting that their vision is better without the movements,” Professor Erichsen observed.

A window into the brain

There is a cognitive component in eye movements, he shared.

Eye movements may be a way of assessing impulse control, which breaks down in a variety of neurodegenerative diseases.

In experiments where a person is told to look away from a target when it appears, healthy individuals had an error rate of 20% on average, Professor Erichsen said.

Study participants with Huntington’s disease made mistakes twice as often, he highlighted.

“You see these enhanced error rates even when symptoms have not appeared,” Professor Erichsen emphasised.