Practices, products and stands received accolades at Vision Expo East over the weekend 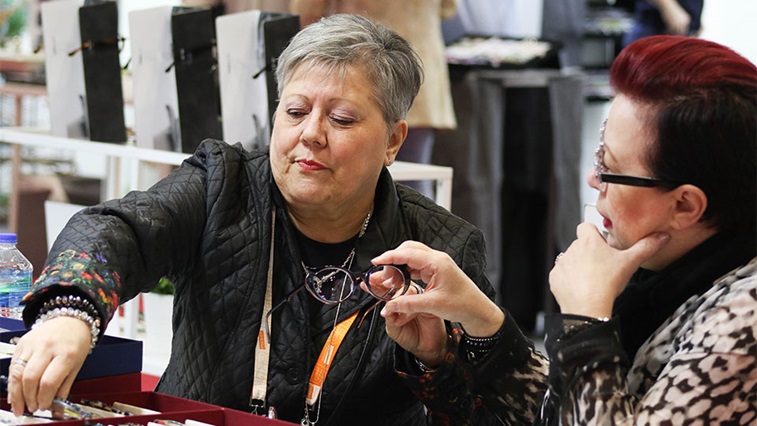 Vision Expo East presented a number of awards recognising practices, products and stands at the four-day show, which was held from 15–18 March at the Javits Centre in New York.

The accolade, which recognises exceptional innovation, marketing, store aesthetics and social media in practices, was awarded by a panel of judges. The panel also considered over 3100 votes on social media.

Todd Rogers Eyewear was founded by dispensing optician and eyewear designer Todd Rogers Berberian. The store houses an optometric practice as well as its eyewear distribution and design offices. 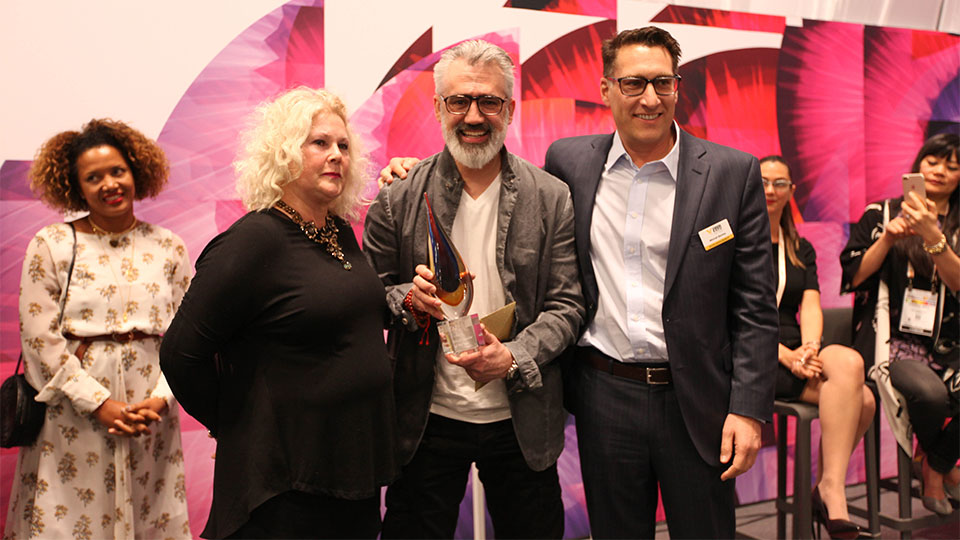 Vision Expo East attendees voted for their favourite exhibitor that showcased the most creative booth design and the best use of technology at the show. 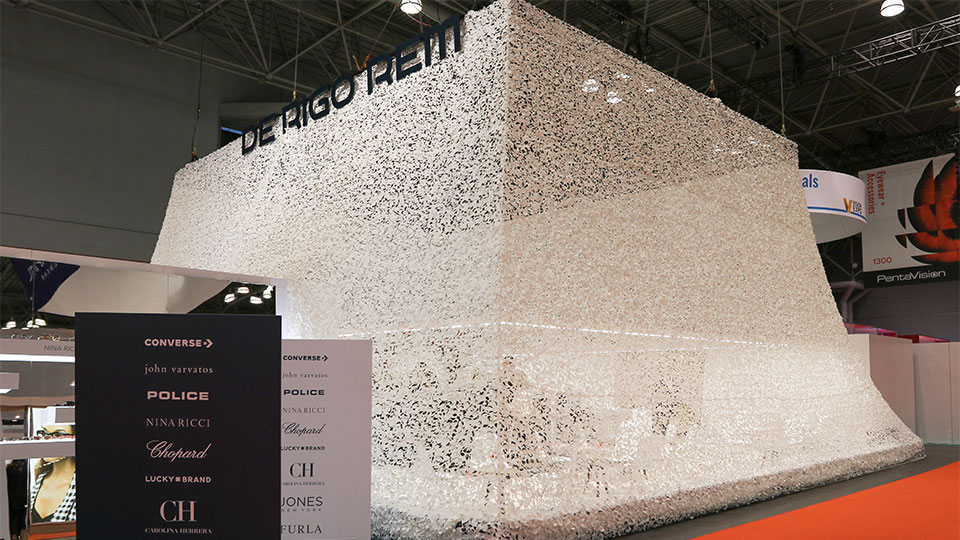 The winners of the Vision Expo 2018 Vision Choice Awards have been announced. Voted for by attendees at the show, the award crowns the best new product featured in the product gallery. 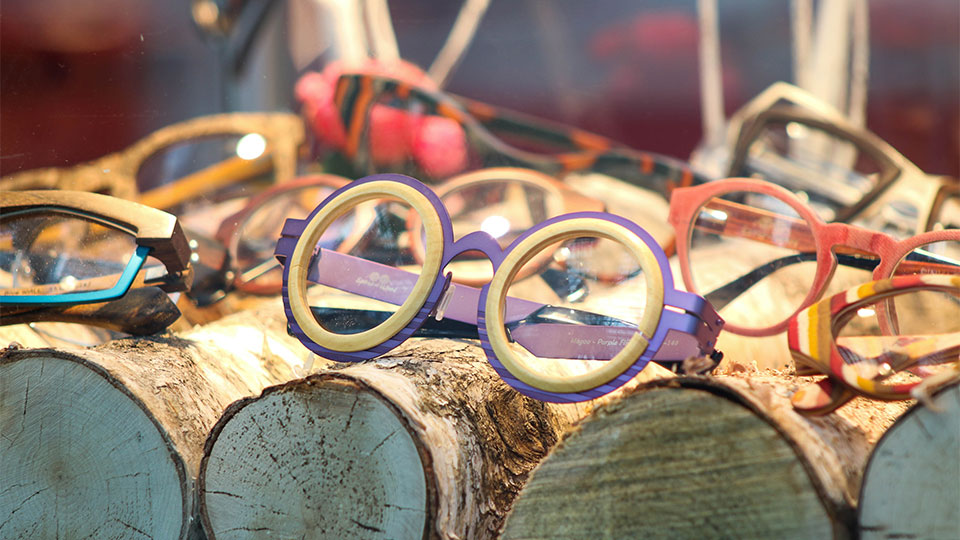