Brits admit to lying about their eye health 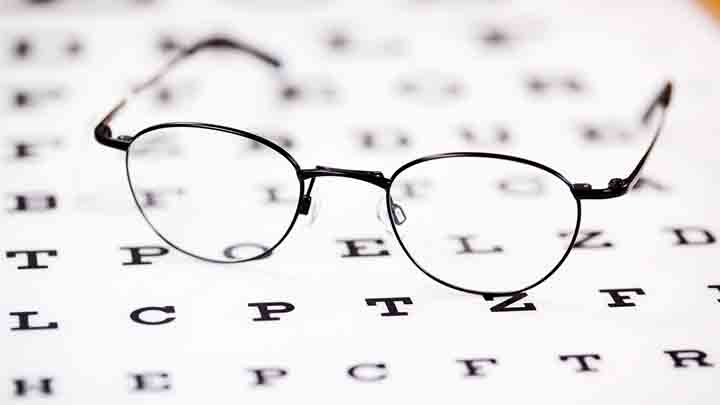 More than 50% of people admit to having lied to their optician about their eye health and the standard of their vision, according to new research.

The survey, carried out by eye hospital group Optegra, was designed to discover Britons’ attitudes towards their eye health, as well as how honest they are with opticians during eye appointments. Of those who admitted to lying to their optician when asked why, 44% said that they wanted to impress their optician and avoid any criticism, and 34% stated they felt awkward and panicked into giving rash, untrue answers. A further 9% admitted that they lied about having poor eyesight as they wanted to wear spectacles.

Researchers found that 54% of the 1912 people questioned had lied to their opticians.

Furthermore, respondents were asked if they have ever felt intimidated or pressured by their optician during an eye appointment, with 61% stating that they had. When asked why they had felt this way, 72% stated they felt as if they would be scorned or judged if their eyesight had gotten worse since their last appointment, while 21% said the close nature of the eye examination made them feel uncomfortable and 7% felt that eye examinations reminded them of school.

Managing director at Optegra UK, Rory Passmore, said: “It’s actually quite terrifying how many of us seem to guess or give dishonest answers to opticians during eye exams. Our eyes are incredibly important and not looking after them properly can lead to serious eye health problems which could worsen with age.

“Opticians are not there to judge, they are professionals who want to help you look after your eyes,” he emphasised.

How do you encourage your patients to tell the truth? If you have any tips, visit our forum to share your experiences.