DVLA announces contract has been retained by Specsavers 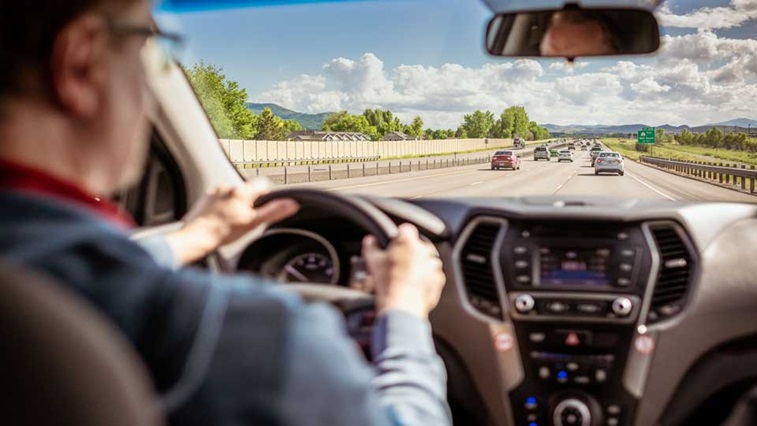 Specsavers has won the Driving and Vehicle Licensing Agency (DVLA) vision testing services contract, it has been announced today (1 November).

Speaking to the DVLA, a spokesperson confirmed to OT that the multiple had successfully retained the contract.

Specsavers’ UK and Ireland managing director, Paul Marshall, told OT: “We are pleased and honoured that the DVLA has chosen to award Specsavers a new contract following a competitive and extensive tender process. We look forward to continuing our successful relationship with the DVLA and working with them to further improve the service.”

“More than 420 Specsavers stores currently take part in the DVLA contract, with around 70,000 group 1 and group 2 drivers tested every year,” Mr Marshall added.

Specsavers has held the DVLA contract since 2014. The new contract runs for a period of three years from April 2020, with the option to extend for two 12 monthly periods. The estimated contract value is up to £19.1m over a five-year period.

Responding to the announcement, the chief officer of Primary Eyecare Services (PES), Dharmesh Patel, which submitted a rival tender, said: “PES is naturally disappointed not to have been appointed to deliver the DVLA Vision Testing Service. We believe we offered a strong, credible proposition, which was supported by the national optical bodies of England, Scotland and Wales. It would have delivered a convenient local, flexible service for the public and high quality reporting for the DVLA, via the 2500 optical practices situated across the UK that were included in our proposal.”

Mr Patel added: “PES is committed to developing innovative, cost-effective and comprehensive optical services that deliver the best outcomes for patients and commissioning bodies. We will continue to pursue a collaborative approach that reflects the needs of patients and champions the extensive expertise available in primary care optical practices.”