The Scottish independent has secured a £15m investment in the business 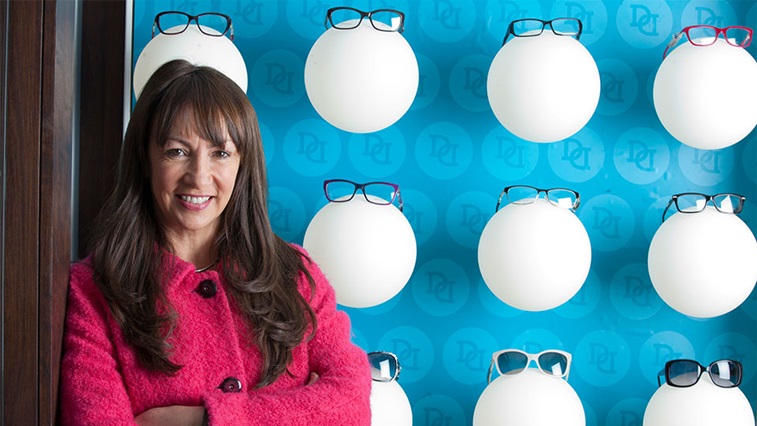 Scottish optical group Duncan & Todd has announced a £15m investment that will enable it to “accelerate” its growth strategy.

The funding was secured from the Scottish arm of market private equity investor, LDC. As part of the agreement, the opticians existing backer, BGF, will give up its minority stake.

As a result of the backing, Duncan & Todd will embark on the next stage of its growth strategy, which it explained will involve identifying potential acquisitions in order to expand its geographical footprint, as well as a roll out of complementary healthcare services, such as audiology.

Chief executive of Duncan & Todd, Frances Rus (pictured), has been overseeing the growth of the group since she led a management buyout in 2007. Over the last 11 years, the business has invested in its manufacturing capability and expanded to 28 practices.

Speaking about the new investment, Ms Rus said: “With BGF’s support we have made significant progress over the past five years and we’re now at a pivotal point in our growth journey. LDC’s investment will provide both the financial backing and strategic support to allow us to expand capacity in some of our existing stores, roll out audiology nationally and make selective further acquisitions, helping us to take Duncan & Todd to the next level and bring our market-leading services to a larger customer base.”

Mark Kerr, director and head of Scotland at LDC, added: “In Duncan & Todd, we are backing a strong and ambitious management team with a clear vision and growth strategy. We look forward to supporting the business as it embarks on the next phase of its expansion.”

Founded in Founded in 1972, today Duncan & Todd has over 250 employees. It has three divisions – retail, manufacturing and corporate – and operates the lens laboratory, Caledonian Optical, in Aberdeen.