Does independent practice have a future? 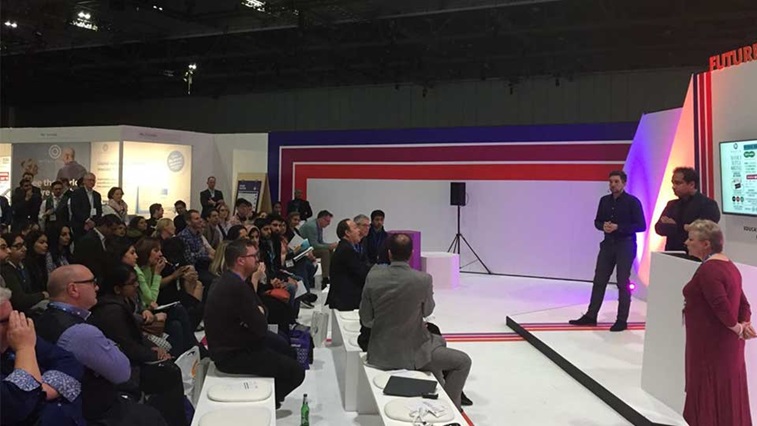 “My father’s generation worked in a golden age. It was a different time,” optometrist and practice owner Ian Cameron, of Cameron Optometry, told delegates during the lecture, ‘Does independent practice have a future?’ at 100% Optical (27–29 January), co-presented with fellow practitioner Imran Hakim, of the Hakim Group.

In a fast-paced debate, including a question and answer session chaired by AOP Board member Emma Spofforth, attendees were treated to a lively discussion, with the two presenters mostly sharing common ground.

Concerned about the lack of practitioners under 40 willing to become practice owners, Mr Cameron challenged the audience to “think of any sector that has not changed over the last 40 years.”

“You can’t do the same thing you always have. Customers are more demanding,” he explained.

He added that practitioners need to be able to adjust to “disruptive consumer behaviours,” citing the example of millennials’ online-led shopping habits.

“Independents need to create a brand of retail that appeals to them. This is where independents really struggle,” Mr Hakim said, adding: “In this landscape, only distinctive practices will survive.”

Highlighting the disruptive impact that businesses such as Uber and Airbnb have in the transport and tourism industries respectively, Mr Hakim noted that optics must be prepared for change too.

Describing the Essilor and Luxottica merger as “inclusive, not disruptive,” Mr Hakim argued that the profession should consider that both players had a vested interest in the vision sector, and posed fewer threats than players such as online retailer Amazon.

Mr Hakim added that Specsavers’ efforts to be more collaborative is part of this change. “It was a given that it was going to happen. The question is whether independents will be open to collaboration – or are they too far gone,” he posed.

Mr Cameron pointed to “change” as the single most important route to success.

“Independent practices have got to find a way to grow and improve – be it through optical coherence tomography, direct debits, a contact lens offering or independent prescribing,” he said.

Mr Cameron added that practice owners should look upon themselves as “micro-entrepreneurs.”

The business skills gap was highlighted by Mr Hakim. In a show of hands from attendees at the debate, he highlighted that most practitioners were meeting their General Optical Council’s CET obligations, but few had found time to access business skills development training. “It is a dangerous strategy,” Mr Hakim noted.

Using the example of practices with a social media customer rating of “nine or 10,” he challenged attendees to consider how to “share and promote this success through marketing channels.”