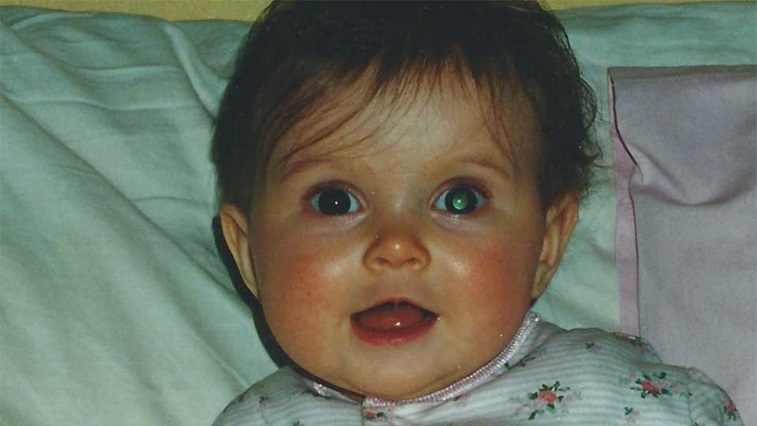 In 2017, almost 50% of opticians that were approached by the parents of children who were later diagnosed with eye cancer refused to see them, according to data released by the Childhood Eye Cancer Trust (CHECT).

Statistics show that last year, 11 practices across the UK were contacted by parents who were concerned about their child’s eyes, and who’s children were subsequently diagnosed with retinoblastoma. Five of the practices contacted refused to make appointments because of the child’s age.

CHECT released the figures today (28 February) to mark Rare Disease Day, which aims to raise awareness about rare diseases, such as retinoblastoma. Retinoblastoma is an aggressive eye cancer that affects babies and small children under the age of six. Around one child a week is diagnosed with retinoblastoma in the UK.

The CHECT reported that in 2017, of those children referred to a specialist centre with suspected retinoblastoma, 57% were referred urgently, which is an increase from 40% in 2016. However, 43% of children waited longer than this, with 11% waiting over six months.

Guidelines published by the National Institute for Health and Care Excellence state that a child should be referred urgently for an appointment within two weeks if retinoblastoma is suspected.

Speaking about the findings, chief executive of the CHECT, Patrick Tonks, said: “We understand that opticians do not usually see babies and very young children for routine eye examinations. However, it is important that frontline, non-optical staff are trained to recognise those red flag symptoms described by parents which could indicate a serious condition, and which require urgent examination by an optometrist or GP.”

To support practices in this, the charity has produced an Opticians Protocol on retinoblastoma.

Endorsed by the College of Optometrists and the Royal College of Ophthalmologists, the protocol is written in lay language and is aimed at all practice staff, including receptionists and dispensing opticians. It describes certain symptoms which could indicate retinoblastoma and informs staff of the appropriate action to take.

Encouraging practices to use the guidance, Mr Tonks added: “CHECT recommends that the Opticians Protocol is part of every practice’s in-house training programme for staff, and we ask opticians to join us in working to prevent children with eye cancer having their diagnosis delayed.”

OT has approached the CHECT for more information on the response that was given by the practices when a child was turned away.