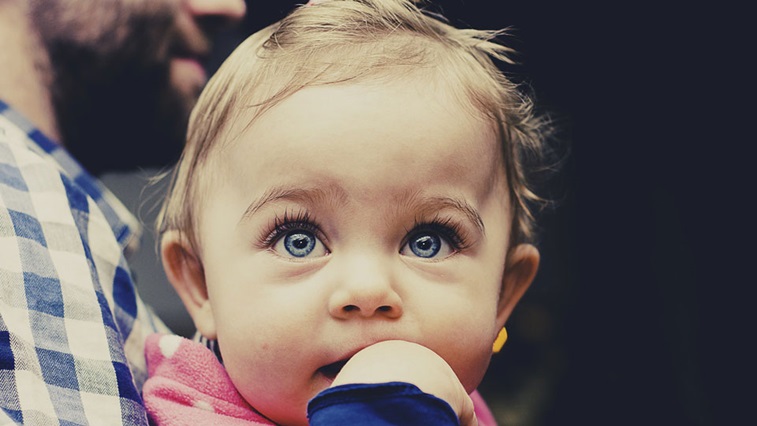 A smartphone app developed Baylor University researchers in the US could be an effective tool to complement clinical screening for a primary symptom of retinoblastoma.

Computer Assisted Detector Leukocoria is technology that can be used to search through family photographs for signs of leukocoria or ‘white eye.’

The app detected leukocoria in 80% of children diagnosed with eye disorders. The symptom was detected in photos of children an average of 1.3 years before their official diagnosis.

Professor Bryan Shaw, from Baylor University, highlighted that the app’s ability to detect even slight instances of leukocoria has improved as the algorithm has become more sophisticated.

"We wanted to be able to detect all hues and intensities of leukocoria. As a parent of a child with retinoblastoma, I am especially interested in detecting the traces of leukocoria that appear as a 'grey' pupil and are difficult to detect with the naked eye,” he shared.

As well as assisting in screening for retinoblastoma, the app has been used by parents and clinicians to detect signs of cataract, myelin retinal nerve fibre layer, refractive error and Coats' disease.

Professor Shaw was motivated to develop the app after his son lost his right eye to retinoblastoma.