Could more time outdoors be used to treat amblyopia in children?

Bright natural light may be effective in lessening the effects of lazy eye, according to new research 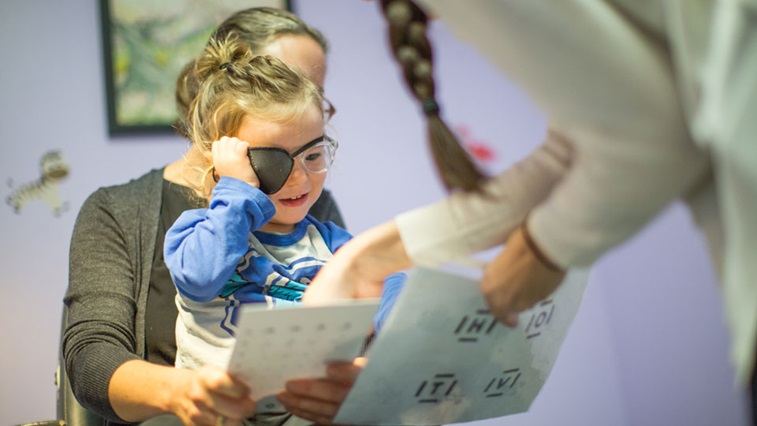 New research has suggested that time outdoors may be influential in the development of amblyopia as well as myopia.

The study, which was published in the Journal of Neuroscience, found that the maturation of visual acuity in both conditions may be closely linked with the development of pathways signalling bright features in the brain.

While it was previously thought that amblyopia equally affects brain pathways signalling light and dark features, the latest research highlights that amblyopia affects the perception of bright features more than dark.

The study supports the possibility of treating amblyopia by strengthening the pathways within the brain that respond to bright stimuli.

The current treatment approach for amblyopia involves wearing a patch over the stronger eye, but this method has several limitations.

The treatment is less effective in mature brains and there can be compliance issues with children removing the patch when unsupervised.