New cause of retinitis pigmentosa is identified

Mistakes in “proofreading” the genetic code of retinal cells is the cause of retinitis pigmentosa (RP), new research has found.

The research, which was published in Nature Communications, was led by Professor Majlinda Lako at Newcastle University. The study investigated how the form of inherited blindness, RP, is caused by genetic defects in splicing factors.

Variations in splicing can cause different consequences on the formation or function of cells, including retinal cells.

In the study, scientists were able to create a “retina in a dish” using stem cells derived from the skin samples that had been donated by RP patients at the University of Leeds.

Through the cell model, scientists could compare retinal cells to others in the body. For the first time, the study shows how genetic defects in splicing factors cause variations in the proofreading of retinal genes, leading to defects in retinal cell function and their eventual degeneration in RP. 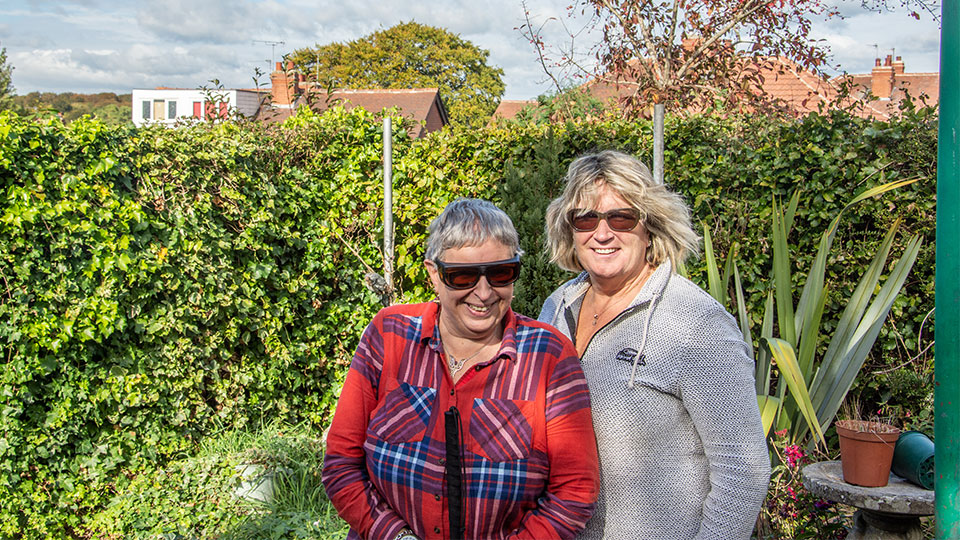 The study also found that CRISPR-Cas9 gene editing could be used to correct the genetic defects in a particular splicing factor. This also corrected the function of the RPE and rod and cone cells in their laboratory model, indicating a potential pathway to future treatments.

Professor Lako said: “This research gives us much deeper and broader insights into how splicing factors cause retinitis pigmentosa, enabling the next step in our research – the design of gene therapies for future treatments.”

Co-author of the paper, Professor Colin A. Johnson, from the University of Leeds, added: “We’ve been puzzled by the genetics behind these unique forms of inherited blindness for over 20 years. Our study is the first to really make sense of how these conditions develop, and I’m now very hopeful that this will lead to clinical trials for new treatments within five years.”

The research was led by four teams in collaboration with 38 researchers worldwide.