Vision Aid Overseas encourages the public to Go for Glasses

“The wellbeing of our colleagues must remain an absolute priority”

The journey to an entirely IP-qualified practice

The group brings together experts to stimulate collaboration, discuss and make available the latest evidence-based recommendations on myopia, in the form of the IMI whitepapers.

Professor Wolffsohn has been a member of the IMI advisory board since 2016 and has helped to chair the taskforces that developed the IMI whitepapers in 2019 and 2021. 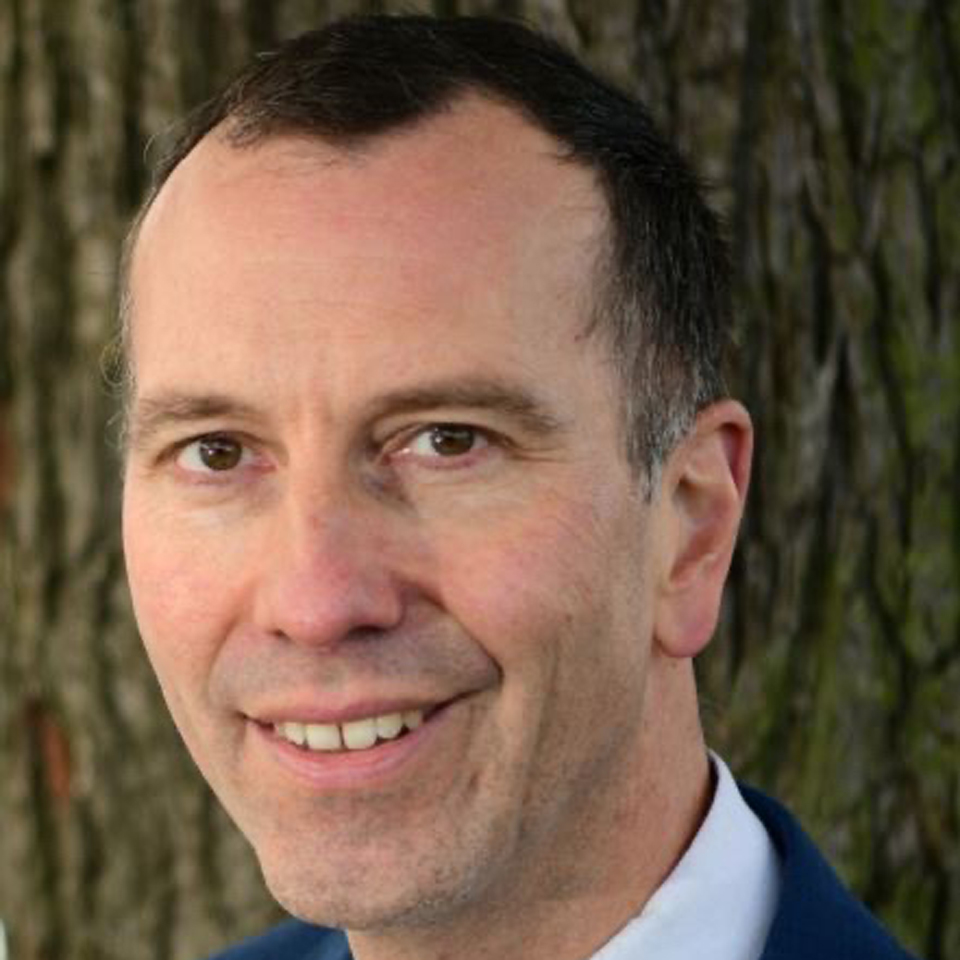 Professor James Wolffsohn
Previously the head of optometry at Aston University from 2004–2009, Wolffsohn became deputy executive dean for life and health sciences at the university in 2009, holding the role until 2016, and is currently associate pro-vice chancellor.

His research focus is on ophthalmic technology, particularly related to contact lenses, the tear film and myopia.

Commenting on the new role, Professor Wolffsohn said: “I am honoured to have been nominated as chief scientist of the IMI.”

Wolffsohn explained that some of his earliest research was on accommodative microfluctuations in myopic children in Hong Kong. He said: “I have observed this field translate from the ‘lab’ to transforming the healthy visual outlook of many children, whilst the increase in myopia and its associated visual risks has reached epidemic proportions in large parts of the world.”

“However, as a relatively young area of clinical practice, there is still much to do to nurture and support high quality science and translate this into evidence-based best practice guidelines for clinicians, to enhance the long-term quality of life of future generations,” he said, highlighting the work of the IMI in this area in bringing together “the world’s best minds in the field to guide practitioners and influence Governments and regulators.”

IMI executive director, Dr Monia Jong, thanked Smith for his service, and continued support as an advisory board member.

The IMI described the outgoing chief scientist as “renowned for his ground-breaking research in myopia,” particularly in emmetropisation and refractive development in primate models of myopia.

“His work in understanding the role of relative peripheral hyperopia, myopic defocus, the role of light levels and spectral distribution has led to many of the clinical applications we see today in myopia management,” the group noted.

Smith has recently retired from his faculty position in the College of Optometry at the University of Houston, Texas, where he was on the faculty for over forty years. He has held numerous positions at the university and is currently Professor Emeritus.

Professor James Wolffsohn, along with optometrist, dispensing optician and BCLA president, Indie Grewal, will be presenting an AOP webinar from 6:30pm on 7 July on An evidence-based approach to myopia management in practice.

The AOP webinar, delivered in partnership with CooperVision, aims to support eye care practitioners in considering myopia management options, so they can apply evidence-based practice to their advice and, in consultation with the patient, select the most appropriate approach for the child.

Wolffsohn and Grewal will be sharing the latest clinical evidence-base supporting myopia management, as well as how practitioners can apply this in practice.

More information on the webinar can be found on the AOP’s events page.