Success for biggest ever EAOO conference

Record-breaking attendance and clinical workshops, as well as leading keynote lectures, makes the European Academy of Optometry and Optics Conference 2016 ‘the most successful yet’ 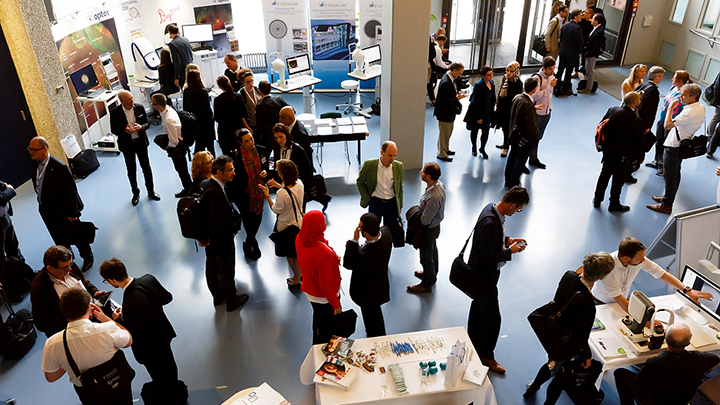 The eighth annual European Academy of Optometry and Optics Conference (EAOO) has been hailed by the organisers as their largest and most successful.

The three-day event, which this year was hosted by Beuth University in Berlin (19–22 May), saw a record number of 370 delegates and 13 clinical workshops.

Commenting on the event, academy president, Dr Mireia Pacheco-Cutillas, said: “The Academy conference goes from strength to strength each year and I am delighted that Berlin 2016 has been our most successful turnout yet.

“We have been able to offer more clinical workshops, new discussion sessions and a more established exhibition this year and I want to thank our hosts, presenters, facilitators, exhibitors, and staff who have worked so hard to contribute to this success.”

The next conference will be held in Barcelona (12–14 May, 2017). More information will be announced soon.