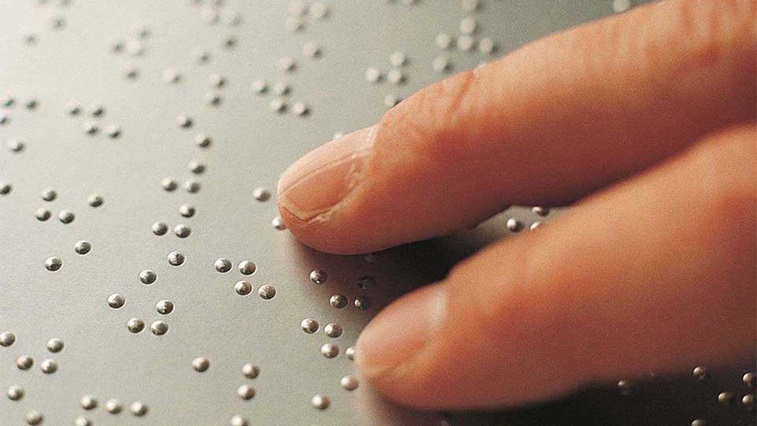 A new social security system in Scotland is believed to be the first in the UK to ensure that all of its information is fully accessible to people with disabilities.

A requirement for all information to be accessible was passed into Scottish law by Parliament last week (25 April). The act means that any information given to individuals in relation to their social security must be available in formats that are accessible to individuals who have a sensory, physical or mental disability.

Formats that information must be available in include audio, Braille and large-print.

The amendment was lodged by Ruth Maguire, MSP for Cunningham South, and backed by Mark Griffin, Central Scotland MSP, following a campaign by RNIB Scotland.

Welcoming the law, director of RNIB Scotland, Campbell Chalmers, said: “Any prospect of developing a genuinely fairer and more responsive welfare system would fall at the first hurdle if the basic information on which applications and appeal were made on was not accessible to the most vulnerable in society.

“These amendments will build inclusivity in with bricks and encourage the wider UK welfare system to follow our example.”