Adjustable spectacles introduced to the House of Lords 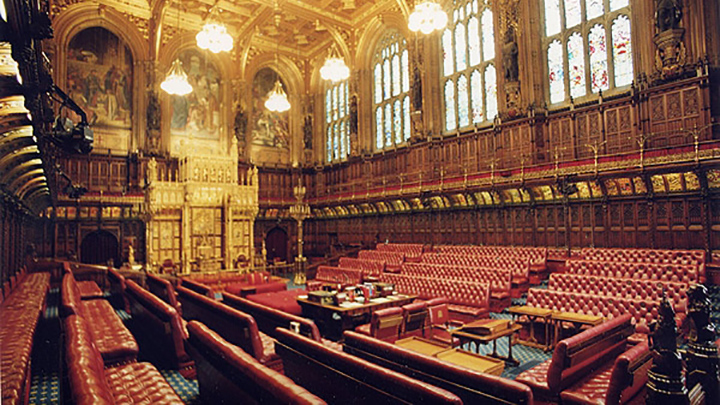 House of Lords Liberal Democrat, Dick Newby, gave his thoughts on the importance of customer choice in eyewear last week (8 June) when introducing his private member’s bill to allow the over-the-counter sale of adjustable eyewear.

The introduction aligned with the release of the text of the bill, which would change the Opticians Act to allow non-prescription sales of adjustable lenses between +4 and -6D.

Commenting shortly after bill’s introduction, Lord Newby wrote in a blog post about the low likelihood that it would pass: “My bill came only 33rd in the ballot, so stands relatively little chance of progressing.”

However, he added: “This is one of those issues where there is a simple and straightforward way of improving the choice available to consumers, which is only being thwarted by the obstructive attitude of a professional body, whose sales could be impacted by my proposal.”

AOP professional adviser, Geoff Roberson, countered that the AOP, as part of the Optical Confederation, would work to highlight the public health risk of over-the-counter sales of adjustable lenses.

“It is self evident to us that allowing the public to buy off-the-shelf spectacles without a prescription will reduce the number of people having sight tests, and therefore increase the amount of undetected eye disease.