Commonwealth leaders made a long-term commitment to childhood eye health when they met in Rwanda last month.

The 54 Commonwealth leaders, including UK Prime Minister Boris Johnson, promised a “multi-pronged approach for access to screenings and affordable vision treatments, especially for children” during their meeting in Kigali on 20–25 June.

It was the first time the Commonwealth Heads of Government Meeting (CHOGM) has taken place since 2018, after the 2020 meeting was postponed due to COVID-19.

The official statement released by the leaders highlighted the progress made “in increasing access to quality eye care, including eliminating blinding trachoma and early detection of glaucoma.”

It continued: “Heads encouraged a multi-pronged approach for access to screenings and affordable vision treatments, especially for children.”

The commitment builds on promises made at the last CHOGM, held in London and Windsor, when leaders stated that they would take actions towards “achieving access to quality eye care for all, including eliminating blinding trachoma by 2020.”

Ahead of last week’s meeting, President Mokgweetsi Masisi, of Botswana, said: “Our work is not yet done. Now is the time for the Commonwealth to redouble its efforts, so that every child can love their eyes.”

Peter Holland, chair of the Vision for the Commonwealth Coalition and chief executive of the International Agency for the Prevention of Blindness (IAPB), welcomed the leaders’ commitment.

Holland said: “Eye health has long been a neglected public health issue, and with evidence to suggest that by 2050 half the world’s population will have myopia, we are on the verge of a global crisis which world leaders must step in to prevent.”

He added: “We praise Commonwealth governments for their global leadership in working towards the eradication of blinding trachoma. We also welcome this commitment to prioritise sight screenings and affordable treatment, so as many children as possible see clearly.” 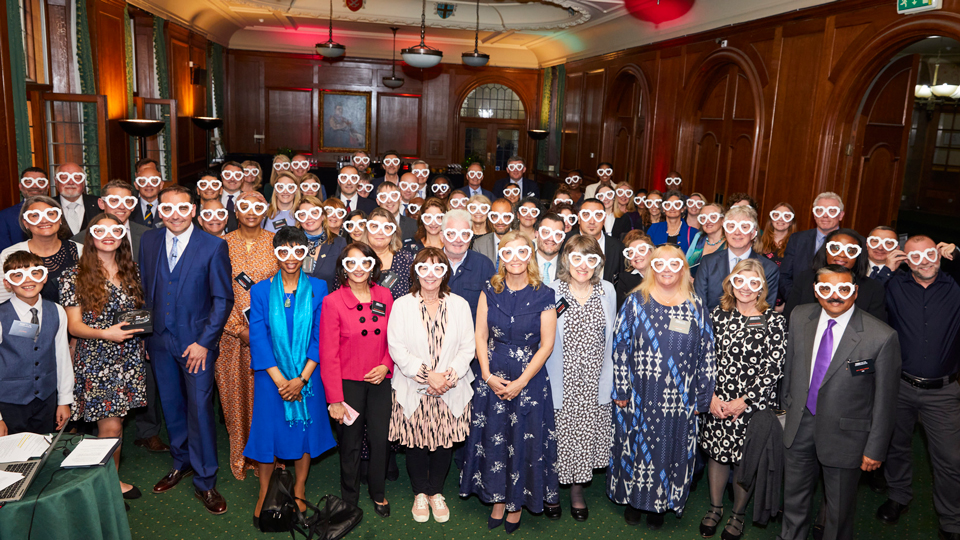 The group is led by the IAPB, and has spearheaded a four-year campaign that calls on leaders to prioritise school vision screenings and affordable treatment for all children living in the Commonwealth.

Its members include the IAPB, Sightsavers, The Fred Hollows Foundation, Peek Vision, OneSight, and the International Coalition for Trachoma Control.