The annual inter-university competition, Optoversity Challenge, takes place as a virtual event with 11 universities competing for the winning title

Optometry students across 11 universities in the United Kingdom and the Republic of Ireland will take part in Optoversity Challenge hosted by Out of The Box Optics.

This year the competition takes place on Sunday 21 March, as a virtual event to comply with COVID-19 safety regulations, coinciding with the start of World Optometry Week.

The competition is being hosted by Out of The Box Optics, a group of qualified optometrists and dispensing opticians.

OT spoke to optometrist and co-founder of Out of The Box Optics, Karmelo Modina, who reflected on how far they’ve come and shared his anticipation for the upcoming event.

He said: “The Out of The Box Optics team is extremely proud of the trajectory and popularity of the competition since the first event in 2016, when only two universities were represented. Now, despite numerous obstacles, the competition becomes centre stage for 11 universities, all hoping to be crowned Optoversity Challenge champions.”

Optoversity Challenge is a charitable event, and each participant is encouraged to raise funds and awareness for Vision Care for Homeless People (VCHP).

To support students in their fundraising efforts there will be an array of prizes and rewards. The AOP will be sponsoring prizes in one of categories and will reward the students that achieve the highest fundraising target. 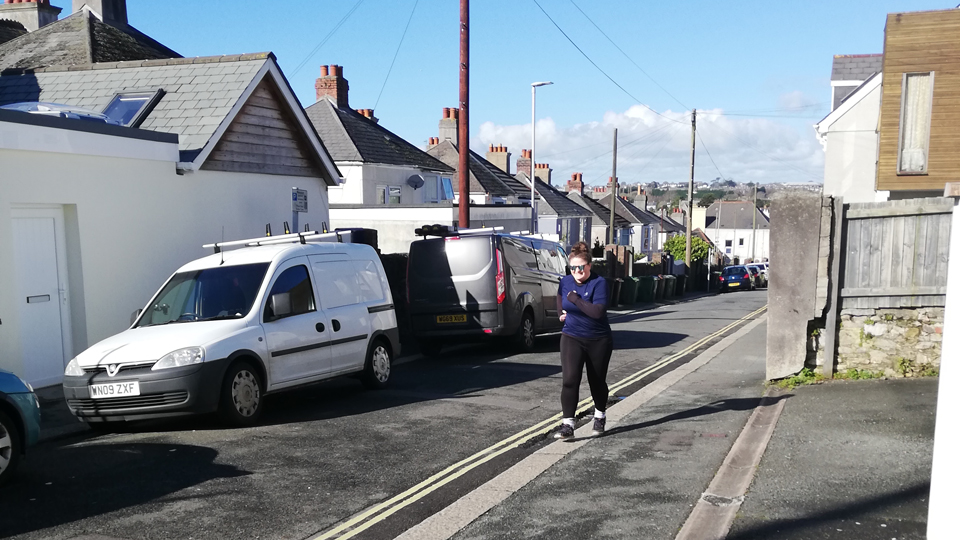 Optometry student, Caroline Mansfield, fundraising for Optoversity Challenge 2021 by running 5k per day for one month
The AOP’s commercial director, Wendy Steele, commented: “The AOP is really pleased to deliver the student prizes for the competition. This is our way of giving back to those students who have given up so much of their time to support the fundraising effort of such a worthy cause.”

Community and challenges fundraiser at VCHP, Alison Gordon, coordinates the event for the charity. “This event is an important fundraiser for Vision Care for Homeless People, with money raised going to help run our opticians’ clinics for homeless people over the coming year,” she said.

Fundraising efforts are in motion and making progress, and Alison told OT that, “collectively the student fundraisers have raised over £4000 so far.”

One fundraiser taking part this year is third year optometry student and AOP student representative for 2020, Caroline Mansfield, from the University of Plymouth. She pledged to run 5k per day for a month and said it is an “amazing idea, great cause and I am proud to be a part of it.” 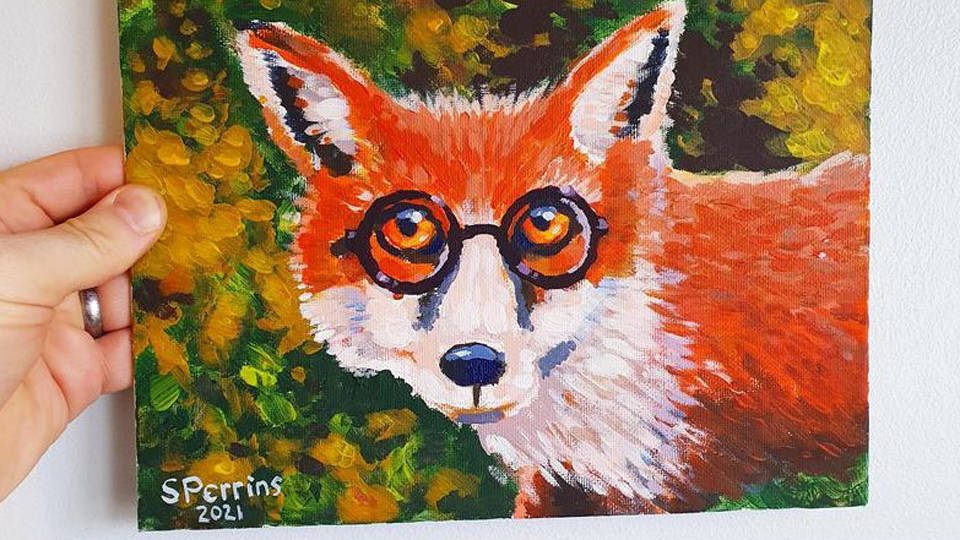 Optometry students in their first and second year can still register to take part in the competition. The deadline to register is Saturday 20th March. More information is available on Out of The Box Optics website.

If you would like to make a donation towards Optoversity Challenge 2021, visit the VCHP campaign page.