The funding will be used to eliminate trachoma globally

International charity Sightsavers has welcomed a £20m pledge by the UK to support its efforts to eliminate trachoma globally.

The pledge of the Commonwealth 2018–2020 Fund to tackle trachoma was announced yesterday (16 April 2018) by the Secretary of State for International Development, the Rt Hon Penny Mordaunt.

The Fund, which will be used to support trachoma elimination work in 10 Commonwealth countries, will be coordinated by Sightsavers in Africa and The Fred Hollows Foundation in Asia and the Pacific.

Together the organisations will deliver elimination programmes collaboration with ministries of health, local communities and other members of the International Coalition for Trachoma Control.

Trachoma is a sight-threatening condition that is spread by flies and human touch. It is associated with poverty and lack of access to clean water and sanitation. 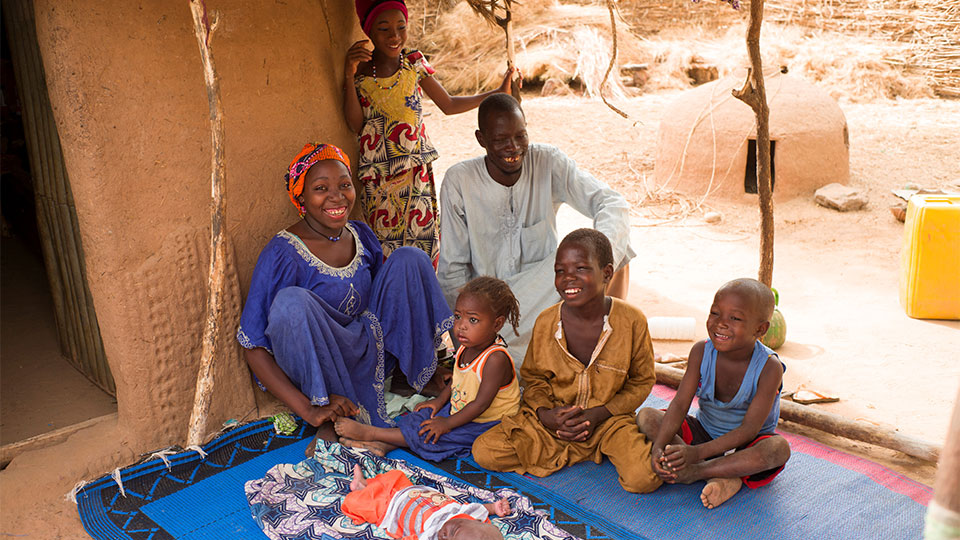 It will also be used to ensure that Papua New Guinea develops its first full Trachoma Action Plan, which will detail a way to eliminate the condition as a public health problem in the country.

The £20m Fund will result in the treatment of more than 5.5 million people with antibiotics; it will ensure that up to 76,000 people have access to eyelid surgery for trichiasis when they are in the advanced stages of the disease; and it will support the training of more than 12,000 people as community directed distributors.

Through the fund the organisations will be able to collect data on the condition through over 130 mapping, impact and surveillance surveys.

CEO of Sightsavers, Dr Caroline Harper, explained: “Blinding trachoma is a horribly painful disease that has devastating effects on the people it affects and their communities. This new investment, from the Commonwealth 2018–2020 Fund, will help us make huge strides towards eliminating this ancient scourge from the Commonwealth and will also encourage other donors to step forward.”

Ms Mordaunt MP, added: “UK aid has already made a huge difference to vulnerable people in countries including Malawi, Mozambique and Uganda, freeing families trapped in a cycle of poverty as the disease passes from one generation to the next. This further commitment will mean millions of people across the Commonwealth will receive vital sight-saving treatment and we will be on course to eliminate this ancient and avoidable disease.”