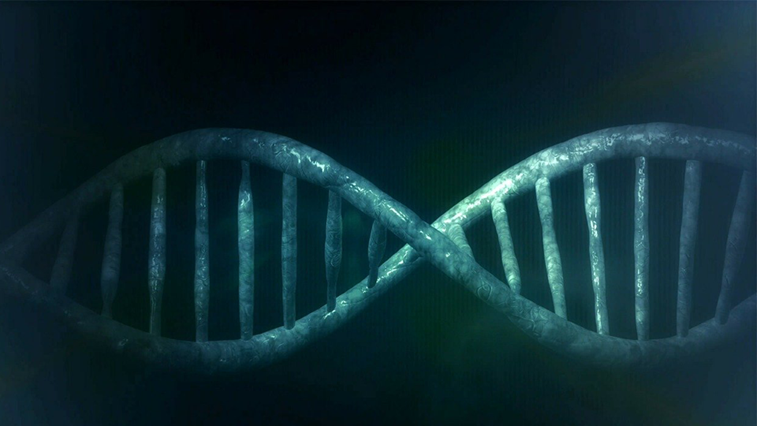 A new study by University of Massachusetts scientists has described the molecular process in which synaptic connections in the brain are compromised in multiple sclerosis.

The research, which was published in Immunity, investigates how gene therapy could be used to preserve neural circuits and prevent sight loss.

In experiments in mice, researchers inhibited a protein commonly found in the synapses of patients with multiple sclerosis.

Dr Sebastian Werneberg, from the University of Massachusetts Medical School, highlighted that the protein C3 prompts microglia to attack synapses.

A gene therapy approach was used to deliver a natural inhibitor of C3 to synapses in the visual system while leaving the rest of the brain untouched.

“As a result of this inhibition, we saw improved visual function in mice,” Dr Werneberg said.

Researchers will next explore how the C3 protein is being produced in multiple sclerosis and other neurodegenerative diseases.