Bons-eye: the weird and wonderful world of ocular photography

From a monochromatic tree to a tiny galaxy, a vision research picture competition showcases the diverse beauty of the human eye

The winners from Heidelberg Engineering’s 2018 Best Photo in Vision Research and Ophthalmology have been announced.

The entries revealed the aesthetic variety of the human eye, with photos of the eye appearing to depict fireworks, an intricate tree in a black and white landscape and an ocular galaxy. 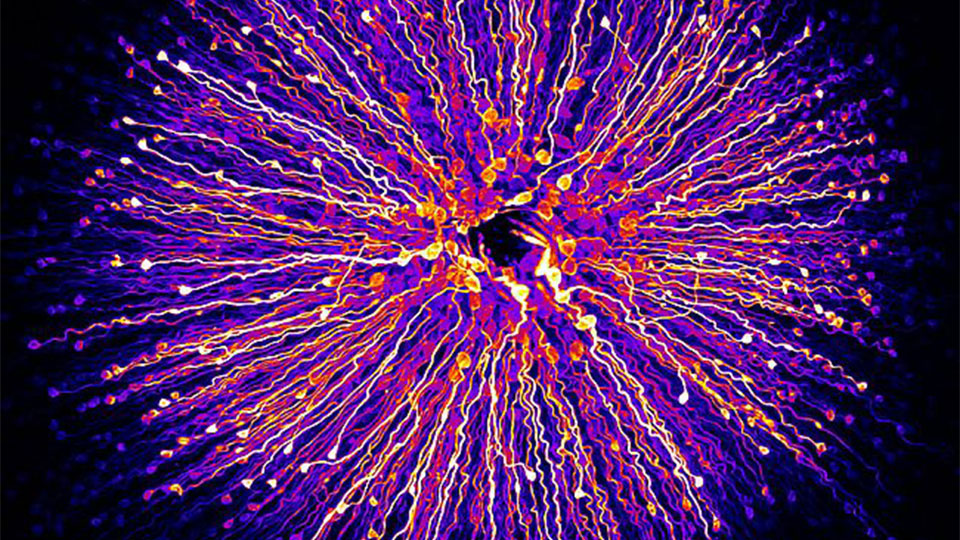 The winner of the competition was Angelos Rantis, a medical photographer from Moorfields Eye Hospital.

His image used fluorescein angiography shown as negative film to visualise a vascular anomaly in the temporal retina with a tractional schisis of the macula. 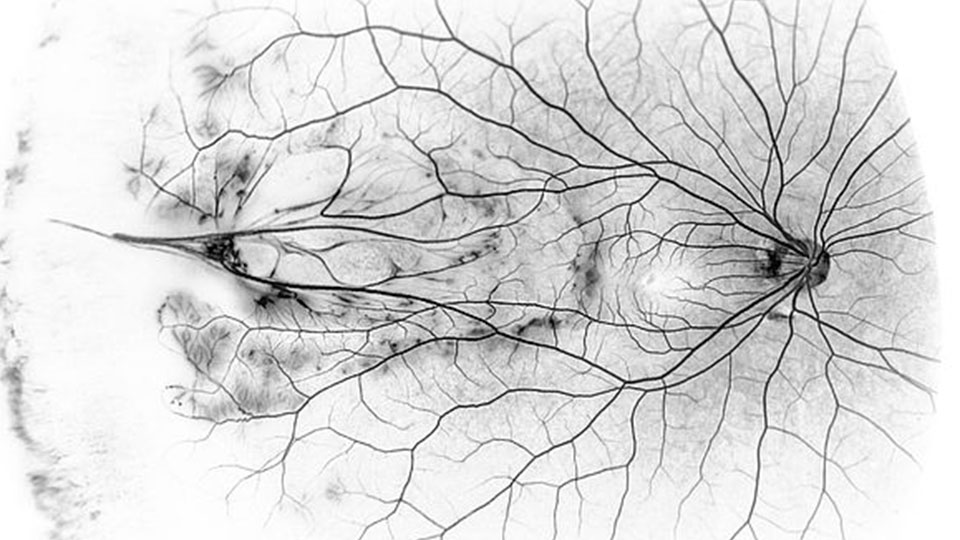 The winning photograph by Angelos Rantis

A further seven images were included in a gallery of the top 10 pictures from the competition.

Images were submitted from 17 countries internationally. The winning images were chosen by an international review board with members from both the public and private sector.