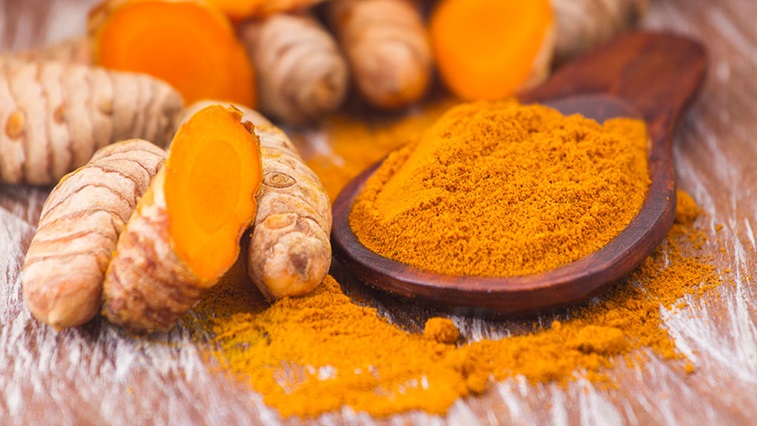 Scientists have found that eye drops containing an extract of turmeric can reduce the loss of retinal cells in rats.

In their study, which was published in Scientific Reports, the researchers highlight that delivering curcumin to the back of the eye as eye drops could be used to treat the early stages of glaucoma.

“Being able to administer this easily in eye drops may end up helping millions of people,” she observed.

Oral administration of curcumin is difficult because it does not dissolve easily and become absorbed in the bloodstream.

The research team, led by UCL and Imperial College London, developed a novel nanocarrier, where the spice compound is contained within a surfactant combined with a stabiliser.

Trials in rats found that the treatment was well-tolerated with no signs of eye irritation or inflammation.