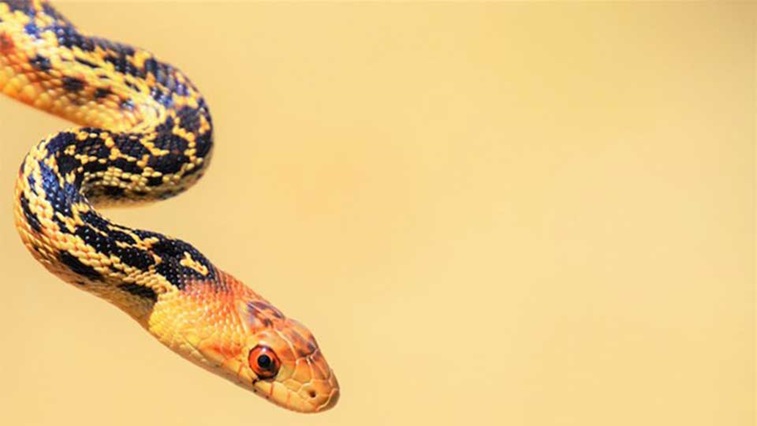 UK scientists will explore the potential of anti-toxins as an alternative to antibiotics for the treatment of microbial keratitis.

The development follows research at the University of Liverpool that found a bacteria, accounting for a third of all cases of the eye condition, produces toxins that are similar to those found in snake venom or bee stings.

University of Liverpool professor Stephen Kaye and his research team are investigating whether antidotes, called anti-phospholipases, can be delivered directly to the eye to restrict or prevent cell damage caused by microbial keratitis.

Microbial keratitis only has a limited response to antibiotics and can result in sight loss in some cases.

The research project is funded by Fight for Sight. Director of research, policy and innovation with the charity, Dr Neil Ebenezer, emphasised that the importance of the project cannot be overstated.

“Not only do antibiotics have limited impact on microbial keratitis but also antibiotic resistance is a growing threat to our current way of life,” he said.

“This study could also serve as a model for introduction of other non-antibiotic topical therapies for use in other bacterial infections of the eye,” Dr Ebenezer added.