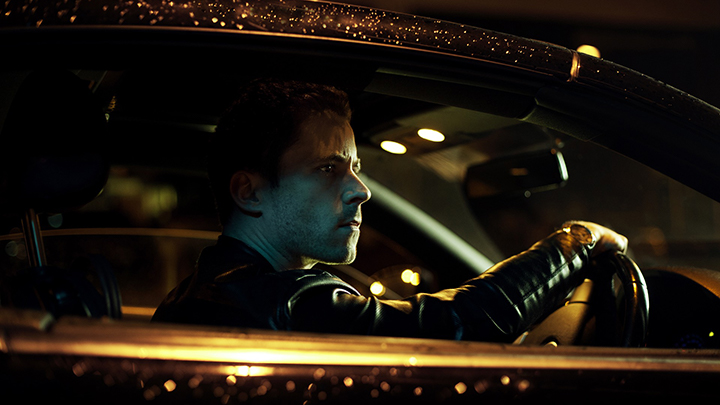 Novice drivers are most likely to be killed or have an accident within six months of passing their test. The stark warning came from traffic and transport psychologist Professor David Crundall in the last CET presentation of 100% Optical (4–6 February, ExCeL London).

In his talk, Spotting danger on the road: eye movements and hazard perception, he revealed that his research had shown that dual carriageways are particularly hazardous for novice drivers, while experienced drivers look at a wider area and use their mirrors more.

Explaining the benefits of research into road accidents, he told delegates in the busy main stage area at the show that fatalities in the UK fell from 3201 in 2005 to 1732 in 2015.

Admitting that it was rather controversial, given the practitioner audience, he added: “Visual acuity and ocular problems have mixed evidence at best to suggest they relate to crash risks.”

He highlighted that visual acuity and visual fields are not related to crash risk in the over 60s, according to a 2011 study.

Professor Crundall explained that the oculomotor theory and hazard eye perception were better for gauging risk factors using eye movements to track where a motorist was looking when driving a vehicle.

His research revealed that experienced drivers were able to adapt to wider search areas than novice drivers.

Novice drivers were “so consumed with motor control” and looking at the horizon where they were heading, that they missed potential hazards alongside, such as other vehicles joining the road or pedestrians stepping into traffic, he explained.

How fast drivers can orient their attention to hazards was also important, he told delegates. Using videos to illustrate, Professor Crundall explained “behavioural prediction hazards,” such as a pedestrian not looking and suddenly stepping into the road.

“Environmental prediction” was also relevant to road safety, Professor Crundall said, explaining it was where things in the environment could hide a potential hazard. He highlighted the point with a video of a pedestrian suddenly emerging in the road from behind a parked van.

“Hazards demand attention,” Professor Crundall emphasised. He explained that novice drivers did not know where to look for hazards. However, experienced drivers were more likely to miss that motorcycles could be a potential hazard. “Familiarity breeds complacency,” he explained.

“Knowing where to look and what to look out for is vital. Drivers should always keep alert for hazards,” he concluded.