Avoidable blindness to triple by 2050 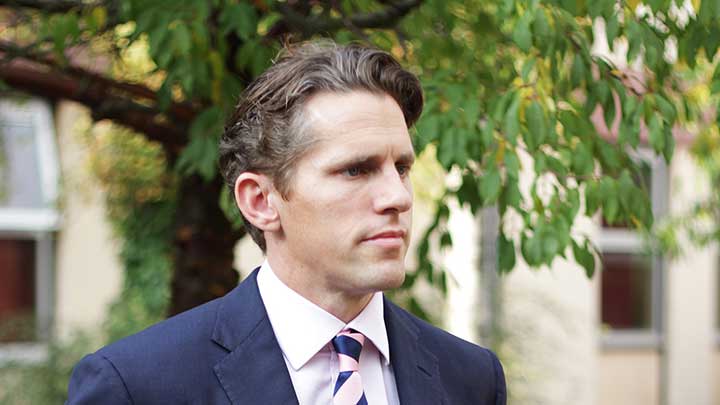 New data reveals that following decades of declining avoidable blindness, these statistics are expected to increase “dramatically” between 2015 and 2050.

Published in The Lancet Global Health, the paper from the Vision Loss Expert Group (VLEG) identifies the leading causes of blindness and moderate and severe vision impairment (MSVI) in 2015.

Co-authored by Anglia Ruskin University’s Professor Rupert Bourne and Imperial College London’s Dr Seth Flaxman, the study reports that of the 253 million people worldwide who are currently blind or have MSVI, 123.8 million because of uncorrected refractive error, and 65.2 million due to cataract.

Focusing on Europe, the paper reports that in Western Europe in 2015, uncorrected refractive errors accounted for 49% of MSVI cases and 15% of blindness. Furthermore, cataract accounted for 15.5% and 21% respectively.

Analysing data from 1990 to 2015, VLEG shows that during this period, 90 million people globally were treated or prevented from becoming blind or visually impaired.

However, with an increasingly ageing population, and with the prevalence of myopia and diabetes of the rise, authors predict a new era of blindness and vision impairment “where existing efforts are at serious risk of being overwhelmed, potentially leading to a threefold increase in blindness by 2050.”

The new data is mapped on the International Agency for the Prevention of Blindness (IAPB) Vision Atlas and has been added yesterday (12 October) to mark World Sight Day.

With this new data, the Atlas predicts a 5.6% increase in the prevalence of avoidable vision impairment.

Co-ordinating the 100 ophthalmic epidemiologists involved in the VLEG, Professor Bourne said: “Our study shows that in 2015, cataract and uncorrected refractive error accounted for 77% of the MSVI burden and 55% of blindness worldwide. Even in high income areas, preventable issues make up the majority of cases.”

“Urgent action is called for to address this and provide adequate eye care services across the world,” he emphasised.

CEO of the IAPB, Peter Ackland, added: “The disturbing increase in numbers of people with vision loss worldwide show that our efforts at preventing vision loss are being eroded by an increasing and ageing global population. We believe the IAPB Vision Atlas will be an effective tool in understanding these trends and advocating for an increased commitment to eye health. The Atlas will help make vision count.”