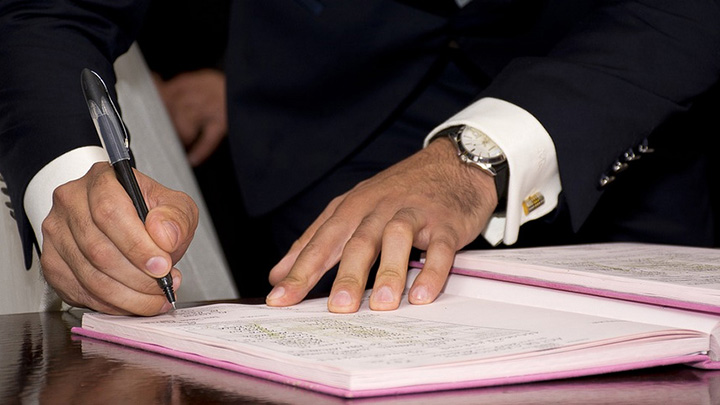 A neurologist, who describes himself as having an interest in human rights and politics, has started a petition to address the use of ‘gross negligence manslaughter’ in cases against healthcare workers.

Dr David Nicholl, a consultant neurologist at City Hospital Birmingham, created the petition last Thursday (21 July). The petition was launched by Mr Nicholl after the conviction of optometrist Honey Rose, amid concern that “the Crown Prosecution Service (CPS) is taking a much harder line against healthcare professionals.”

Ms Rose was found guilty of gross negligence manslaughter following the death of eight-year-old Vincent Barker, who died in July 2012 after fluid built up in his brain. Five months earlier he had attended an eye examination performed by Ms Rose.

In a statement of the petition site, Dr Nicholl writes: “For the avoidance of doubt, none of us would support neglect of our patients. However, we remain very concerned that the CPS' approach will set back years of effort to encourage transparency when things go wrong in healthcare.”

Dr Nicholl intends to submit the petition as an open letter to the Academic of Medical Royal Colleges and the Department of Justice in a bid to encourage the organsiations to review the use of gross negligence manslaughter charges against healthcare workers, as well as the use of expert witnesses.

He has also said that the letter will be submitted to a national newspaper on the day that Ms Rose is sentenced.

To date, the petition has attracted more than 1300 signatures.

The petition can be viewed and signed online.