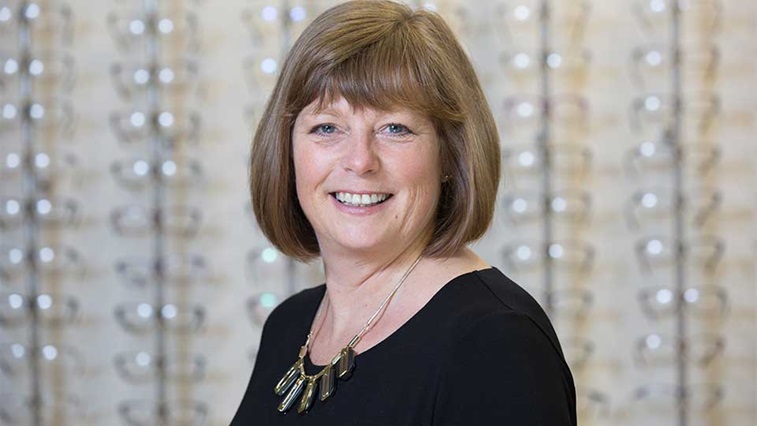 The managing director of Black & Lizars Optometrists, Michelle Le Prevost, has left the Scottish independent as part of a wider restructuring of the company.

Ms Prevost joined Black & Lizars in March 2016 from Oasis Dental Care, where she held the role of mergers and acquisitions manager.

A spokesperson for Black & Lizars confirmed that John Hare, who has owned Black & Lizars for 10 years, will now assume a more hands-on role as executive chairman.

Further details of the restructure were not able to be shared at this time, as the consultation is ongoing.