How AI could become “the optometrist’s best friend”

OT  speaks with the Danish company, RetinaLyze, about the benefits of artificial intelligence technology developed with optometrists in mind

Technology developed by Danish company, RetinaLyze, is helping optometrists in Germany, Spain, Switzerland and Poland to improve patient care using artificial intelligence algorithms. The company is now preparing to launch in the UK.

Uploaded images are scanned within 45 seconds, providing the optometrist a full analysis of the image.

The algorithm for retinal imaging focuses on identifying signs of glaucoma, diabetic retinopathy and age-related macular degeneration (AMD), while the recently introduced algorithm for OCT is capable of identifying up to 100 different pathologies

Findings are presented to the optometrist through a colour coded system, making recommendations for potential referrals as required.

RetinaLyze also provides direct access to an ophthalmologist for review of suspect images within 48 hours.

OT speaks with optometrist and chief of sales, Lasse Bundgaard (LB), and chief commercial officer, Ganesh Ram (GR), about what the technology will offer UK optometrists.

How does this technology work? 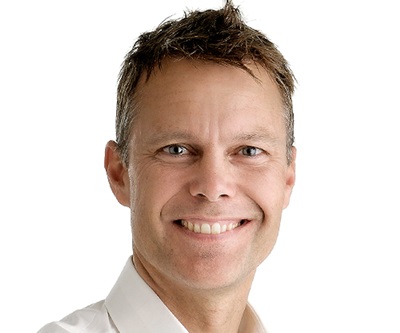 Lasse Bundgaard
LB: The RetinaLyze software can detect the very early stages of pathology, before visual impairment, and in many cases even earlier than the human eye identifies the condition. The automated algorithm detects possible signs of eye conditions by analysing OCT and fundus images, which yields results on par with manual gradings, but in just 30-45 seconds.

Results are displayed in an easy-to-understand format, with colour codes indicating the severity of the discovered pathology and a layer with the highlighted pathology on top of the original image.

AI cannot replace empathy – not now or even in 10 years

The RetinaLyze algorithm and the result should be considered a tool for a screening or diagnostic process, and not a diagnosis in itself. When something does not look normal, ophthalmologists can be contacted using telemedicine to perform additional checks. The RetinaLyze telemedicine web app enables you to retrieve an ophthalmologist’s manual assessments of both OCT and fundus images. Thus, the RetinaLyze system combines the speed and efficiency of artificial intelligence with the guidance and supervision of telemedicine, offering the customer the best possible service.

Can you share data about how RetinaLyze is performing? 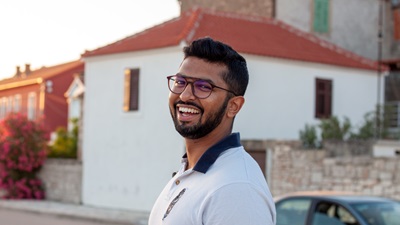 Ganesh Ram
GR: More than 3.5 million screenings have been performed using RetinaLyze, with 70,000 images sent to local ophthalmologists for manual assessment. Of those, 50% are either rescheduled for a new eye examination in three, six or 12 months’ time, or they are referred to a local diagnosing ophthalmologist. Conditions picked up included micro aneurysms, glaucoma, diabetic retinopathy, retinal detachments, thrombosis, cataracts and tumours.

We have conducted studies where the performance of the algorithm for retinal scans is compared to a manual assessment by an ophthalmologist for each condition – for instance, diabetic retinopathy and glaucoma. One peer reviewed study, which was published in the British Journal of Ophthalmology, compared the glaucoma detection algorithm with a manual assessment by an ophthalmologist utilising OCT-A. The glaucoma algorithm performed on par with the clinician.

We now have two modalities – one for retinal scans and one for OCT. For retinal imaging, we are focusing on early stages of diabetic retinopathy and all stages of glaucoma. For OCT, we are looking at over 100 different pathological signs, which can indicate any number of eye diseases.

Should optometrists be worried that AI will take their jobs?

Artificial intelligence is not capable of diagnosing yet. Our glaucoma algorithm detects very early stages of disease – the optometrist needs to decide whether a referral is needed or if they should schedule the patient for another appointment. We want to detect disease as early as possible before visual impairment. 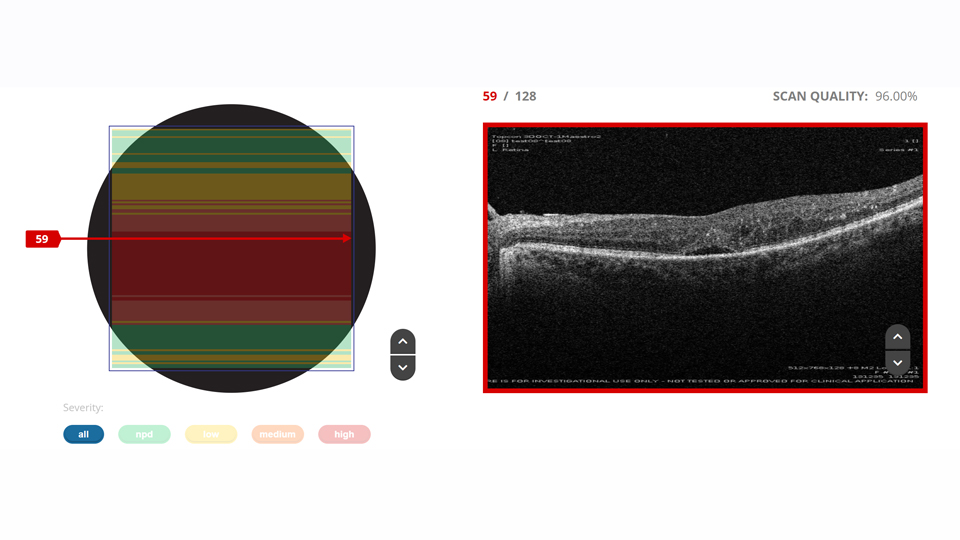 The RetinaLyze software highlights the individual b-scans that require optometrist attention using a colour coding system.
In the past, optometrists used an ophthalmoscope to look at the retina. Then a fundus camera was invented. It was a huge step, but everyone embraced it. We have to look at AI in the same way – it is a tool to help us perform our role better.

GR: AI cannot replace empathy – not now or even in 10 years. Robots are not coming to take the jobs of optometrists.

What has motivated you in developing this technology?

GR: My father has had diabetes for many years and now has AMD and diabetic macular oedema. Before his diagnosis, he did not attend his ophthalmologist appointments because he found it too cumbersome. It makes me wonder what would have happened if eye care had been more accessible and if these conditions were caught by an optometrist in the earlier stages of the disease. Treatment could have been easier and cheaper.

I hope that in the future optometrists will have a greater role in the healthcare system, where they will receive public funding for providing accessible eye screening as a pre-screening tool to catch those patients who are not attending secondary care appointments.

LB: This technology will help the optometrist. The average age of patients is increasing and it takes more time to conduct an eye examination. They do not always have that time. This results in a dilemma – the optometrist either needs to compromise in their evaluation of the patient or approach the examination in a different way. We know that AI can assess images and identify early changes on the retina. This gives the optometrist more time with their patient, and more accurate referrals will help alleviate false referrals and pressures within the healthcare system.