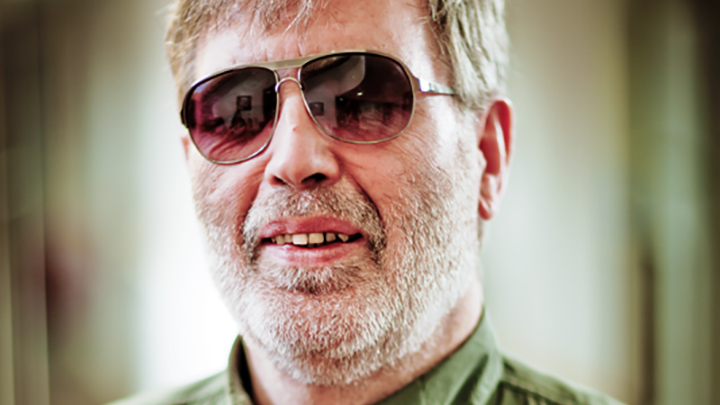 National sight loss charity Blind Veterans UK has been shortlisted for the 2016 Vision Pioneer Awards in recognition of its No One Alone campaign.

The Vision Pioneer Awards, which is hosted in partnership by the UK Vision Strategy and NB Online, shortlisted the charity’s initiative from over 50 entries.

The No One Alone campaign was first launched in 2014 and aims to help raise awareness of the support that is offered by Blind Veterans UK to the thousands of blind and vision-impaired ex-Service men and women.

The charity estimates that there are currently 59,000 potential blind veterans who would be eligible to access its specialist support, but many are unaware of it.

No One Alone campaign manager, Lara King, said: “Blind Veterans UK believes that no one who has served our country should have to battle blindness alone, and the campaign is key to ensuring we reach as many veterans as possible.

We are thrilled it has been shortlisted for a Vision Pioneer Award and hope it will help to raise further awareness of the charity and encourage more veterans to register for our free services and support.”

The awards ceremony will be held at the Grange Tower Bridge Hotel, London, on 13 June.

Read about how practitioners can help raise awareness of the support offered by Blind Veterans UK in an article published in the May edition of OT.