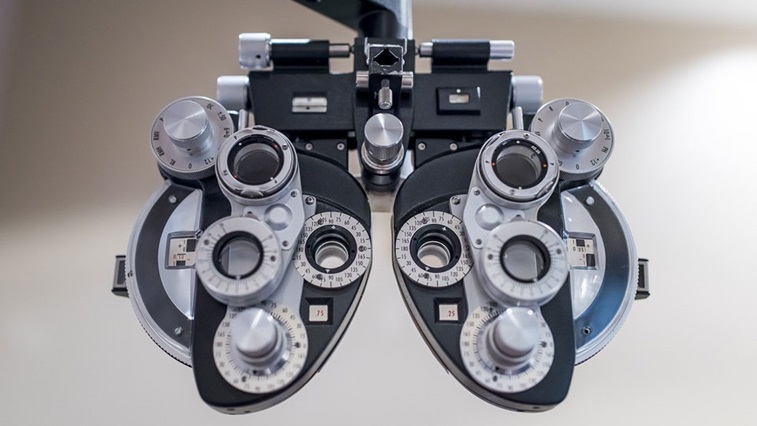 The General Optical Council (GOC) has issued a clarification to its statement on re-opening optical practices, and particularly the delivery of private eye care, acknowledging “confusion and concerns” caused by an earlier statement released by the regulator.

The statement, published on 12 June, was met with criticism from optometrists who were concerned that it represented a “U-turn”, suggesting they had been able to offer private eye examinations throughout lockdown, in conflict with previous guidance on the suspension of routine sight tests.

Outlining the background of the 12 June document, the regulator said the statement on the re-opening of optical practices aimed to clarify its position as the Government announced the reopening of non-essential stores in parts of the UK.

“We thought it would be helpful to clarify our position with regard to whether optical practices had been allowed to remain open to set out the difference between healthcare services provided by registrants and non-essential shops, particularly given the recent announcements about the re-opening of dental practices,” the GOC said in the update [16 June].

Many practices remained open, restricting services to urgent or emergency and essential care by appointment only and in line with NHS and optical professional body guidance, the regulator highlighted, adding, “Although NHS guidance is contractually binding for NHS funded services, the broader sector guidance applies equally to NHS and privately delivered care.”

The GOC confirmed: “In our view this means that registrants are able to deliver private eye care including private sight tests/eye examinations and aftercare appointments.”

However, the regulator emphasised that in offering private care, registrants should follow the guidance of their professional bodies. The GOC cited guidance from the College of Optometrists that recommends, as practices have entered the ‘amber’ phase of the pandemic, services should be needs and symptoms led, where previously they were restricted to urgent, essential or emergency care only.

The GOC also referred back to previous statements which it said still apply, and added that “professional judgement will be required to reduce risk to patients and some care will still be delivered remotely where patients do not need to attend practice.”

In a statement confirming its position, the AOP highlighted it had written to members on 12 June to explain that NHS England had accepted that GOS providers would start offering private sight testing this week, adding, "so in our view practices in England can offer face-to-face care to private patients from 15 June, following guidance on infection prevention and control.”

The statement continued: “We recommended that patients should be prioritised based on need and symptoms. That remains our view.”

Commenting on the recent statements, the association said they “have caused some confusion about what practices can and cannot do.” The AOP further clarified: “For the avoidance of doubt, AOP members who provide private care from 15 June in England, following all relevant practice SOPs, guidance on safe practice and record keeping, will be covered by their indemnity insurance as usual.”

NHS England issued guidance on 17 June for the resumption of GOS sight testing in England.