“We’re making sure vision and driving stays on the agenda” 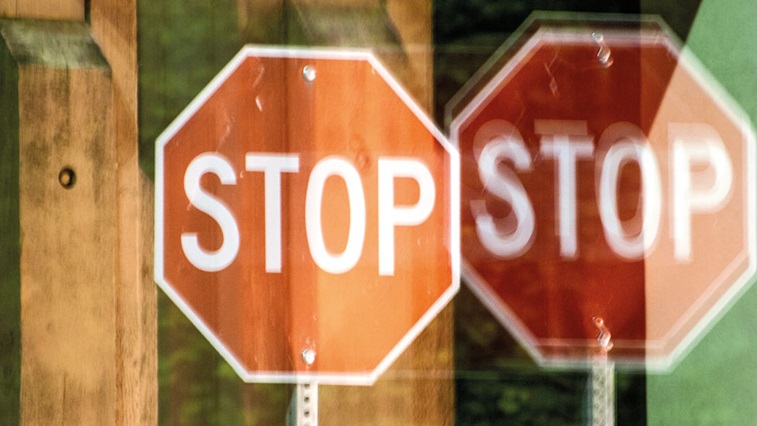 01 The principle behind Don’t swerve a sight test was not new to the AOP, we’d been campaigning on vision standards for driving for some time.

Roadside tests have shown that many drivers fall below the required standard as their eyesight changes over time. Our clinical and regulatory team also frequently takes calls from members asking about the best approach when a patient’s vision is no longer good enough to drive.

Our Voice of Optometry project helped bring vision and driving to the fore. The surveys were designed to give a collective voice on eye health subjects and therefore adding questions on vision and driving made a lot of sense. I don’t think anyone anticipated just how stark the results would be; that one in three optometrists had seen patients who continue to drive with vision below the legal standard, against advice. That was the turning point and we launched our Don’t swerve a sight test campaign on 14 November 2017; reminding motorists nationwide that good vision is a crucial part of driving safely.

02 The results of our Voice of Optometry survey felt uncomfortable. Potentially it meant that thousands of people were driving with substandard vision.

Everyone looking at the findings was also acutely aware that many of those people would be older drivers and may not even realise that their vision had deteriorated. We wanted to address the issue, but we didn’t want to scare people away from having regular sight tests or make them feel like their independence was under threat. With that in mind, the campaign deliberately used softer messages, like our video, for motorists of any age, and called on the Government to update the UK’s inadequate requirements. We counterbalanced our campaign with public perceptions, showing that a third of motorists have doubted their vision when it comes to driving. The visual comparison of vision standards in Europe also illustrated how the UK lags behind other countries.

03 Don’t swerve a sight test achieved a huge amount of attention when it first launched.

We secured 159 broadcast hits, reaching a combined audience of over 111 million people. The campaign gained further recognition in September 2018, when a police initiative saw four forces carry out roadside sight checks on drivers. Our message was referenced in coverage from over 250 media outlets. Despite such high pick-up of the first campaign, our second Don’t swerve a sight test campaign was also widely reported when it launched on 7 November 2018. During the first week we had 27 radio interviews, six print articles and 185 online articles. It also had renewed focus when Prince Phillip was involved in a car accident in January 2019; showing the AOP to be an established voice in this space.

One in three optometrists had seen patients who continue to drive with vision below the legal standard, against advice

04 The Don’t swerve a sight test campaign has rallied support from in and outside of the profession.

More importantly, the message has gained some traction where it matters. Following the first Don’t swerve a sight test campaign, the matter was raised as a question in Parliament and the Driver and Vehicle Licensing Agency has since added an additional line on its reminder letter for licence renewals highlighting the importance of regular sight tests.

We were also heartened by the Government’s Road Safety Statement, released in July 2019, which commits to considering mandatory sight tests at 70, and at regular intervals as part of the licence renewal process – we responded to this significant shift in its position.

05 The campaign continues to gather momentum.

We’ve been pleased to see more of a concerted effort from industry and the profession on this issue, which we hope will help propel change. But while progress has been made, the Government’s response remains slow. The Road Safety Statement may commit to research looking at how far poor vision is a UK safety issue, but our argument has always been that one death on our roads due to poor vision is too many. We’re making sure vision and driving stays on the agenda by increasing our collaborative work and by diversifying the way we reach the public.

Have your say on driving vision standards in our next Voice of Optometry survey, which will open in early 2020.

Learn more about the AOP’s Don’t swerve a sight test campaign on its website.