High profile fatalities caused by poor eyesight have put driving and vision in the spotlight. OT  explores what the UK can learn from its neighbours 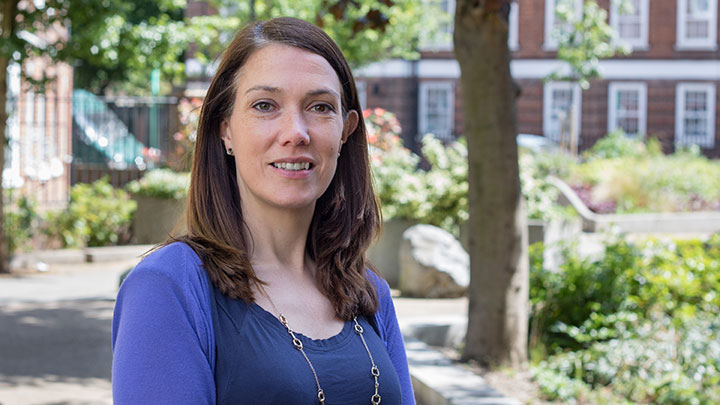 A blue sky, a trip to the supermarket, spectacles left on the mantelpiece – the day that cannot be undone may have any number of beginnings.

But often the conversations that are held on a national level after a fatal and potentially avoidable accident caused by poor eyesight follow a similar theme.

There are frequently calls for more stringent regulation of medical fitness to drive to prevent further accidents from occurring.

Particularly when there were red flags that a motorist's sight was failing, members of the public question why nothing was done to stop a driver from getting behind the wheel.

It is a nuanced area and one that does not have any easy answers. But asking the questions around vision and driving is increasingly important as the prevalence of vision issues among drivers increases with an ageing population.

One approach to strengthening the regulation of vision and driving in the UK is to look beyond national boundaries.

Anecdotal differences between member states prompted the European Council of Optometry and Optics (ECOO) to produce the Visual Standards for Driving in Europe report, which was published at the beginning of this year.

The report profiles how each member state has implemented a European Union directive that required all member states to align their standards on vision and driving by 2013.

All states needed to ensure that drivers applying for a licence, or the renewal of a licence, had a binocular visual acuity of at least 0.5.

UK optometrist and AOP Board member, Dr Julie-Anne Little, who led the drafting of the ECOO report, highlighted to OT  that while countries met the broad thrust of the directive, many nations adopted different ways of implementing it.

"For example, in the UK we remain reliant on self-reporting and the driver self-testing with a number plate, whereas our closest neighbour Ireland requires drivers to attend a vision test and get a signed medical form determining their vision status before a driving licence application," she explained.

The ECOO report urged member states to ensure that visual standards for driving were assessed by an eye care professional and that sight testing was carried out as a requirement for licence renewal.

Optometrists have the right skills to take on this role, Dr Little explained, adding: "An optometrist's job is to understand, and try to maximise, people's vision and visual performance."

"Optometrists are probably best-placed to give a judgement on visual function for everyday life."

There are significant differences in methods used to test vision across UK and Europe. In contrast to the UK's number plate test, drivers in other countries must take a series of visual acuity and visual field tests. In several countries, drivers attend a government driving centre for a medical and vision check ahead of licensing. In Belgium, there are additional tests that measure an individual's twilight vision and in Bulgaria, a driver's colour vision is assessed.

After a motorist has secured their licence in the UK, there is no regulatory requirement for a driver to have their vision tested again over the life of their licence. But in other countries, such as Italy, Spain and Bulgaria, visual tests are carried out every decade to ensure that a driver's vision is still safe for the road.

Visual testing in some countries increases in frequency as a driver ages, acknowledging the higher incidence of vision problems among older motorists.

The ECOO report called for a standardised visual acuity assessment across Europe and the UK and emphasised that the number plate test was not an adequate measure of visual acuity.

As part of its call to action, ECOO also urged member states to promote the effective assessment of vision, visual fields, contrast sensitivity and twilight vision. It was important that countries clarified what each test involved to avoid discrepancy between member states, the report emphasised.

Whatever change was implemented around vision and driving, it was important that optometrists give the public a positive message, Dr Little emphasised.

"As optometrists, we have all experienced people who are a bit nervous about coming in for a sight test or who have avoided it for a long time because they are worried about what the outcome might be," she elaborated.

"The vast majority of the time we are giving out good news - we are helping people to be able to drive and meet the standard," Dr Little concluded.

More on driving and vision