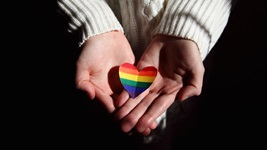 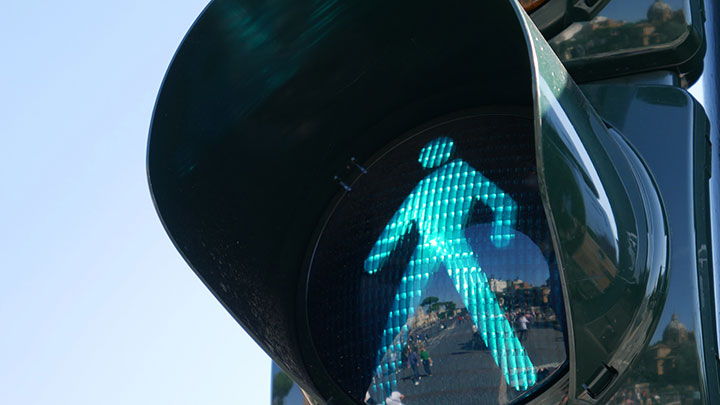 A pensioner who was told his eyesight was unfit for driving weeks before he killed a three-year-old girl at a pelican crossing has been jailed.

Poppy-Arabella Clarke and her mother Rachel were struck by Mr Place’s car as they crossed the road in Birmingham last year. Poppy-Arabella died following the accident, while her mother received serious injuries.

The traffic lights were red and the pedestrian light was green at the time of the incident, police highlighted.

Mr Place was not wearing spectacles and later told police that he had not seen the red light or the crossing. He only stopped when flagged down by another driver.

A police investigation also revealed that Mr Place had been advised weeks before the accident that his vision was no longer good enough for driving, even when he was wearing spectacles.

The parents of Poppy-Arabella are calling for a change in the law requiring medical professionals to report people who are unfit to drive to the Driver and Vehicle Licensing Agency (DVLA).

Association of Optometrists clinical and regulatory officer, Henry Leonard, told OT that the case was tragic and completely avoidable.

“We advise our members that in exceptional instances, where a patient is no longer fit to drive due to their vision but refuses to stop, practitioners should seek legal advice from the AOP – in some cases it may be necessary to report the patient to the DVLA,” he emphasised.

Mr Leonard is in favour of introducing a requirement for drivers to have regular sight tests.

“In this instance the motorist had ignored advice to stop driving, but many similar accidents are caused by drivers whose vision is below the required standard because they have not had a recent sight test,” he emphasised.

It was possible for a teenager to pass their driving test and continue driving for decades without any further vision checks, he stressed.