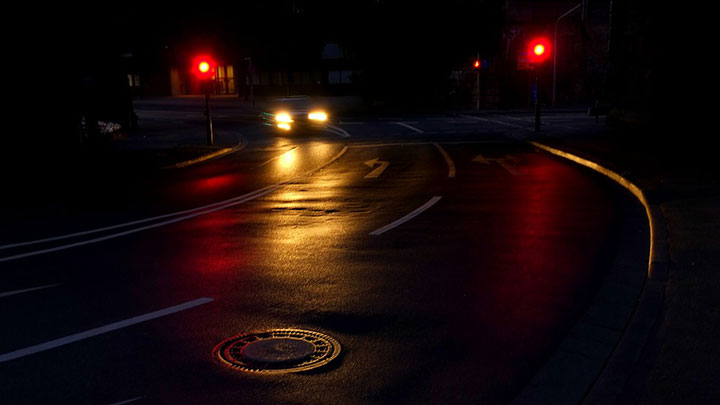 As someone who grew up in a rural village of 600 people on the Wiltshire/Dorset borders, I am well aware of the benefits of having a car.

Should the role that the optometrist plays in monitoring driving standards be extended in the future?

Cutbacks to the provision of public transport over the years have typically meant a reduction in services or increases in travel costs – if not both. The ability to jump in the car is the only surefire why of being able to travel where and when you want – and therefore represents freedom, and a vital means to get to work, for many people.

When my partner's mother first developed Parkinson's disease over 15 years ago, I recall the family having frank conversations about whether or not she should stay behind the wheel. For her, it was a painful to decision to stop driving, but she did make that decision very early on – certainly well before the GP advised her to do so – because she felt it was the safest thing to do.

The case of Poppy-Arabella Clarke, who died when a driver with poor eye sight hit her, is all the more tragic because it was all too avoidable.

Only a matter of weeks before the event, pensioner John Place had been warned that his eyesight was unfit for driving.

On the day of the accident, Mr Place was not wearing his spectacles and later told police that he had not seen the red light or the crossing. He only stopped when another driver flagged him down.

Tragic news of this kind serves as a cautionary tale for motorists choosing to drive without their glasses or contact lenses.

And this is not an age-specific matter per se: while Mr Place was 72, research suggests older drivers often are consciously risk averse, avoiding driving in difficult conditions such as in heavy rain or in the rush hour.

But the story also raises important questions about the role optometrists play in monitoring driving standards, and how this could be extended in the future.

The Clarke family has called for a law to require health professionals to report patients who are unfit to drive, as an extension to Cassie's Law.

Whether the role for practitioners is focused on the right reporting processes, or goes further and calls on optometrists to act as the arbiters of driving vision standards, is one for meaningful consideration.

Should the role that the optometrist has to play in monitoring driving standards be extended in the future? Why or why not?