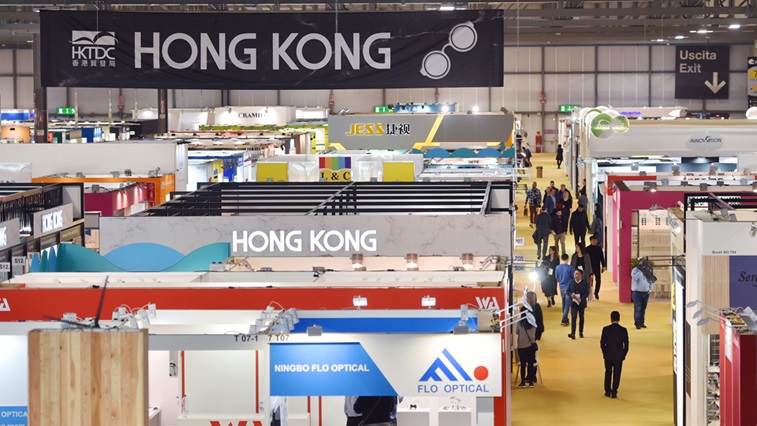 The Fair East pavilion at Mido will remain closed this year, after it was confirmed that the majority of Chinese exhibitors will not be able to attend.

Fair East, which hosts Asian brands and is usually found in pavilion seven, will be out of action for the entirety of this year’s eyewear show.

Instead, a digital platform is being launched so that Asian exhibitors can still debut their new products.

MIDO4U.COM is active for exhibitors now, and for visitors from Monday 24 February. It will allow visitors to discover new product launches from Chinese and wider Asian exhibitors, despite them not being in attendance.

The platform is part of Mido’s efforts to reduce the impact of coronavirus on the Milan trade show.

It was confirmed earlier this month that the show would go ahead, despite worldwide concerns over the coronavirus outbreak.

The virus has so far claimed over 2000 lives in China, with over 74,000 cases confirmed. It is thought to have originated in Wuhan, in the east of the country.

Mido president Giovanni Vitaloni called the digital platform “a small but concrete contribution to support our Chinese and Asian colleagues.”

He added that Mido was sending “thoughts and solidarity” to all those affected by the ongoing situation.