The group has made several appointments in order to support growth 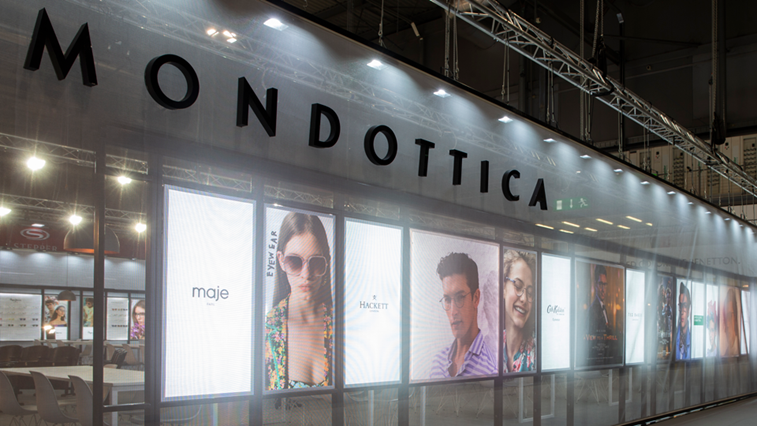 Mondottica has made appointments to its senior management team in order to support the group’s growth and integration of its divisions globally.

Founder and CEO of the eyewear company, Michael Jardine, said: “I am excited to welcome on board new team members who will contribute to the development of the company and prepare it for its next steps.”

Anthony Pessok has been appointed as chief commercial officer, joining from clothing company Perry Ellis International where he was managing director.

Also joining from Perry Ellis International is Paul Sultan, who takes on the role of chief finance and operations officer at Mondottica. He held the same position at the clothing company for three and half years.

Taking on the role of chief product officer is Allan Rasmussen, who has been a consultant for Mondottica for over a year. He will now oversee the creative design teams in the UK and France. Mr Rasmussen previously held the role of head of design and product development for Danish eyewear company ProDesign.

Mondottica has also appointed Drew Oppermann as president of the Americas to oversee all aspects of the US, Canada and Latin America business.