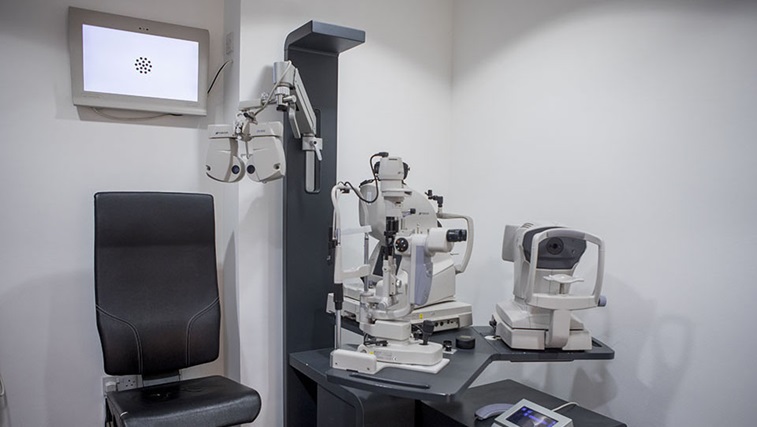 AOP member, Ms Honey Rose, has been suspended by the General Optical Council (GOC) today, 12 November 2020, for a period of nine months at a GOC Fitness to Practise (FTP) hearing.

The hearing was convened to determine whether the fitness to practise of Ms Rose was impaired by virtue of the provisions contained in section 13D(2) of the Opticians Act 1989. The AOP represented Ms Rose at the Fitness to Practise hearing, which ran for 34 days.

The FTP Committee determined that, on the basis of the “wider public interest” alone, Ms Rose’s fitness to practise is currently impaired, and Ms Rose was given a nine months suspension as a sanction. Ms Rose had previously been suspended for a period of seven years under an interim order, however that order has now been revoked. No immediate suspension was handed down, so the nine-month suspension will take effect 28 days from today.

AOP Legal Director, Ms Ella Franci, said of the decision: “It has been a long and difficult process for our member, Ms Rose, but ultimately we feel that it is a good result for her and the AOP’s legal team. Ms Rose’s account of what happened was accepted, and she was found to have sufficiently remedied any past misconduct identified by the FTP Committee. Although disappointed to remain suspended for nine months, Ms Rose is looking forward to returning to the profession she loves, with the ongoing support of the AOP.”

Mrs Franci continued: “This is a tragic case which has been devastating for all concerned and our deepest sympathies go to the Barker family for their loss.”

The Association of Optometrists (AOP) is the leading representative membership organisation for optometrists in the UK. We support over 82% of practising optometrists, to fulfil their professional roles to protect the nation’s eye health. For more information, visit www.aop.org.uk

Ms Rose was convicted of gross negligence manslaughter in July 2016 in the case of Vincent Barker, who tragically died from hydrocephalus. Ms Rose was acquitted on appeal in July 2017.

Papilloedema is a rare condition in which increased pressure in or around the brain causes the part of the optic nerve inside the eye, known as the optic disc, to swell. It can develop over a period of hours to weeks, and can be sign of serious underlying conditions such as hydrocephalus.