The devil in the detail 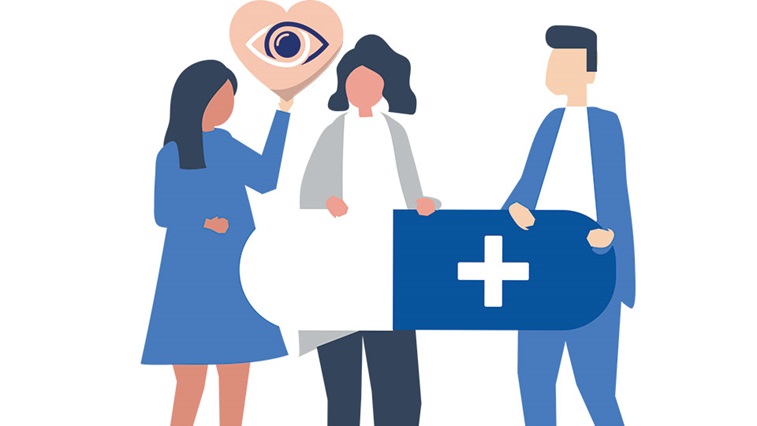 My first personal experience of the changing role of optometrists came when I took up my original consultant job in a small district general hospital in 2004.

The clinical lead arranged for me to do a small operating list of four cataract patients in the week before I started the job properly, with a colleague on standby for advice, to ease me into the new role without pressure.

On the day, he casually mentioned that all the patients were seen and listed preoperatively by community optometrists. The patients only attended the hospital pre-op for a nurse led biometry and consenting. I had never heard of such a thing and, frankly, I was horrified. But by the end of my first week in the job, I was a convert.

The scheme had started in 2001 and it was linked with secondary care, with training accreditation, clear pathways for clinical information sharing, robust joined up clinical governance arrangements and 95% return of post-op data.

The outcomes of surgery were well above the national average. The optometrists were often more scrupulous in recording signs and potential issues than many of the trainee doctors and non-operating SAS (non-consultant, non-training) doctors, who at the time comprised the majority of staffing in cataract clinics.

The community optometrists were a stable population of clinicians, unlike the constant changeover with registrars of variable experience and note keepings skills

The community optometrists were a stable population of clinicians, unlike the constant changeover of registrars of variable experience and note keepings skills. I was able to drop routine pre and post op cataract clinics, which were often very repetitive, the patients were delighted with more accessible care and I actively helped establish routine postop checks done in the community, publish on the scheme and help my glaucoma colleagues establish an additional community glaucoma scheme called CHANGES.

By the end of my time there, we had also built up an experienced cadre of extended role hospital optometrists and orthoptists to support the hospital glaucoma, medical retina and paediatric clinics and the urgent eye care service was led and delivered by optometrists.

At the time, as we expanded this service, it allowed us to maintain a subspecialist consultant led service with very few trainees and SAS doctors. Also, at the time, many of our colleagues locally and nationally expressed significant concerns about such developments, concerned about the risk of lowered standards, maybe even destabilisation and loss of jobs in the hospital eye service. 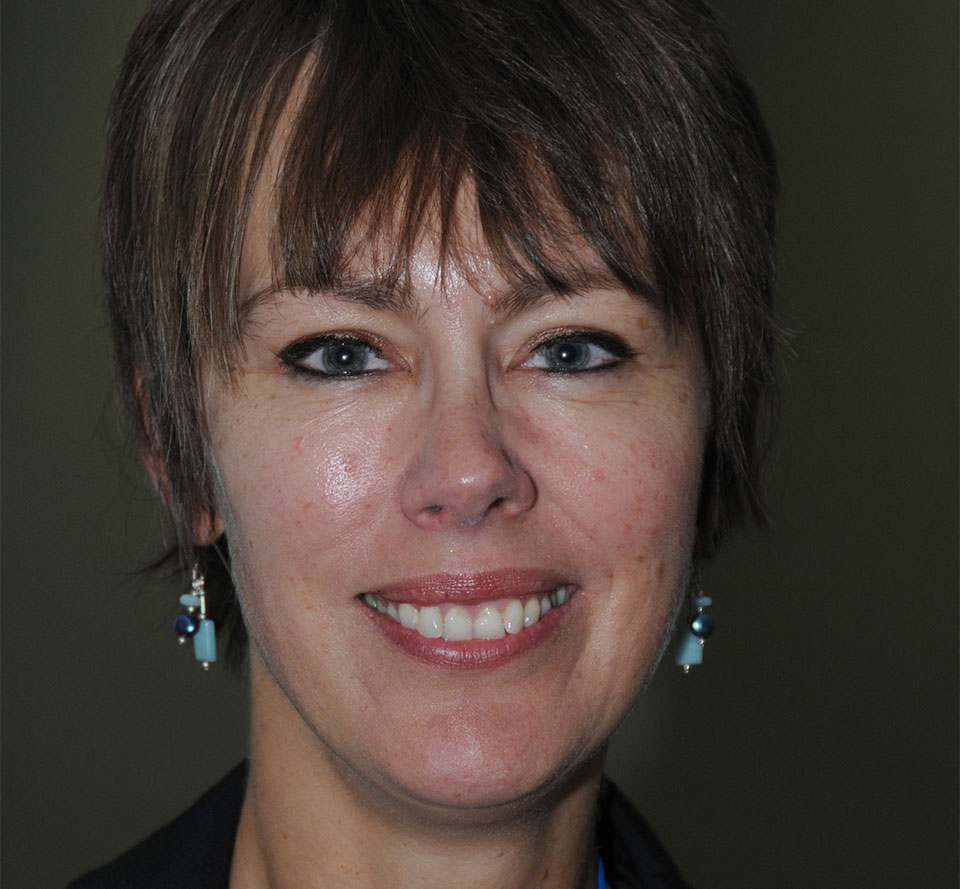 Fast forward to the last couple of years and attitudes have changed enormously. As the population aged and new treatments such as intravitreal therapy came on board, services began to be overwhelmed and ophthalmologists realised that not only was there enough work to go around for everybody but that, without the innovative use of our full multidisciplinary team in the hospital and community optometrists, we simply would not be able to cope with the increasing demand.

Despite all this, and the proliferation of supportive guidance from organisations such as NHS England, the Colleges and CCECH, the roll-out of truly comprehensive risk stratified care utilising the full skill mix and advanced practice of hospital and community optometrists and other non-medical clinicians remains difficult to achieve, and there are huge inconsistencies, with areas of superb innovation and areas where this skill mix revolution has barely begun.

There are still concerns on all sides about risk and ownership of governance, and systemic barriers, such as deficits in IT connectivity, clinical information sharing, national training programmes, commissioner understanding, and ability to perform whole pathway assessment of quality and performance metrics, create blocks which probably need to be solved at a national level.

From my own experience, the development of optometrist roles in hospital and community can go two ways. It can create risk, duplication, fragmentation, with no guarantee of increase in patient experience and cost effectiveness. But, if done well, involving all stakeholders, including professionals from primary/community care, secondary care, commissioning and patients, ensuring appropriate training and competencies, and whole pathway governance and metrics are put into place, optometrist and non-medical clinical advanced practice can sustain and transform services, with benefits for professionals, consultants, patients and the public purse. The devil, as always, is in the detail.

Melanie Hingorani is a consultant Moorfields Eye Hospital and the Royal College of Ophthalmologists’ chair of professional standards.