Optometrist and AOP clinical director, Dr Peter Hampson, discusses the use of the word ‘soon’ in referral letters 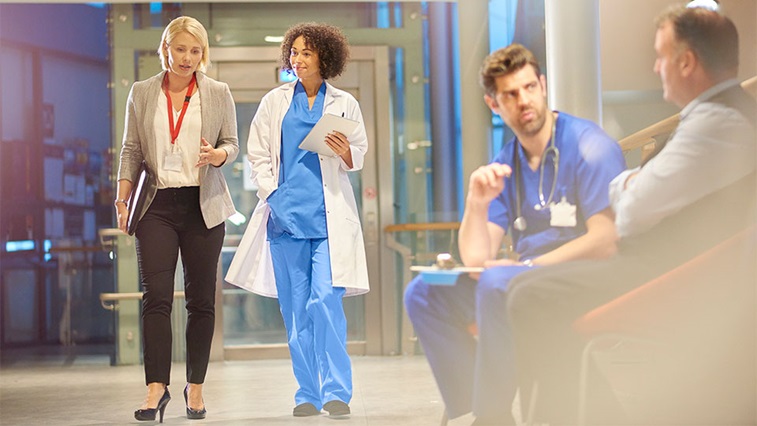 Working within the legal and regulatory team at the AOP, optometrist Dr Peter Hampson has insight into the wide range of cases that the department receives, from General Optical Council matters to medical malpractice issues.

When it comes to cases where a practitioner’s referral is brought into question, the use of the word ‘soon’ and its ambiguous nature is all too familiar.

“When a referral is marked as urgent, while there may be a little bit of wiggle room as to whether that means a patient should be seen in one or two weeks dependent on the area, its meaning is clear and consistent – the patient needs to be seen urgently,” Dr Hampson highlighted.

However, when it comes to the word ‘soon,’ interpretation is loose. “In some cases ‘soon’ can mean four weeks, in others in may mean quicker, but in reality, soon does not have a time limit,” he shared.

While many optometrists think soon means about four weeks, hospitals and GPs do not necessarily share the same view

The problem, Dr Hampson explained, is that “while many optometrists think soon means about four weeks, hospitals and GPs do not necessarily share the same view and as a practitioner, you do not know whose desk the referral will land on.”

As a result, Dr Hampson often sees cases where the optometrist has sent a referral marked as ‘soon,’ thinking that the patient will be seen fairly promptly. However, the referral disappears into a booking system and then something happens to the patient that could have maybe been avoided if they had been seen a lot quicker, he said.

Due to the inconsistent and undefined timeframe for the word ‘soon,’ Dr Hampson advises practitioners against using the phrase and instead to always say what they mean. “If they think someone needs to be seen within four weeks, they should write down that they think that patient should be seen within four weeks. Therefore, it is very hard for someone else to say, ‘Well I thought you meant a bit quicker than routine, but not urgent’,” Dr Hampson emphasised.

Dr Hampson advises that if a practitioner is in any doubt about the urgency of a referral, they should default to the quicker referral process. “If [the optometrist] thinks the referral is not routine and wants a patient to be seen quicker, they may have to send it as urgent, or specify how quickly the patient should be seen, ie within four weeks,” he said.