OC calls for action on Capita

The “utter frustration, dissatisfaction and anger” of the optical sector over administrative failures has been emphasised in a letter to the NHS 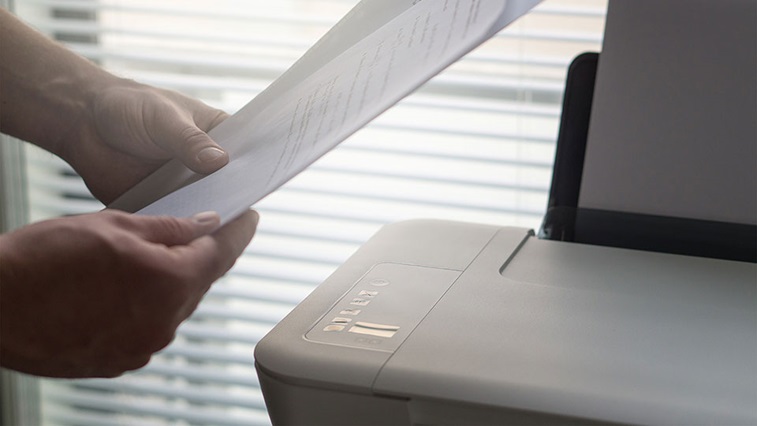 The Optical Confederation (OC) has called for the NHS to consider an alternative ophthalmic payments provider unless Capita can deliver a “cast iron guarantee” that a backlog of payment issues can be resolved by the end of June.

The OC has set a deadline of the close of the 2017-2018 financial year in April for this undertaking to be made by the health service.

In a letter to the chief executive of NHS England, Simon Stevens, the OC suggested the NHS consider moving the responsibility for ophthalmic payments to the NHS Business Services Authority.

“We appreciate there would be significant upheaval involved for all parties if the service was to move to another provider, however, we feel it is in our members’ best interests in the long term,” the letter stated.

The OC emphasised it has “no confidence” in Capita, which took over the administrative support service for NHS England in 2016.

“We have deep and increasing concerns about the standard of service provided by Capita and the prospects for the future. It is our firm view that the time for workarounds and yet more plans with Capita is now past,” the letter elaborated.

At the time, he said Capita was aiming to process and pay all CET claims by the end of 2017. However, this was later pushed back to January.

The OC’s statement follows a similar letter from the British Medical Association (BMA) to Mr Stevens labelling the situation with Capita as “completely unacceptable.”

BMA general practitioners committee chair, Richard Vautrey, emphasised: “As a result of the lack of improvement in the service delivery of PCSE we are now left with no option but to support practices and individual doctors in taking legal routes to seek resolution.”