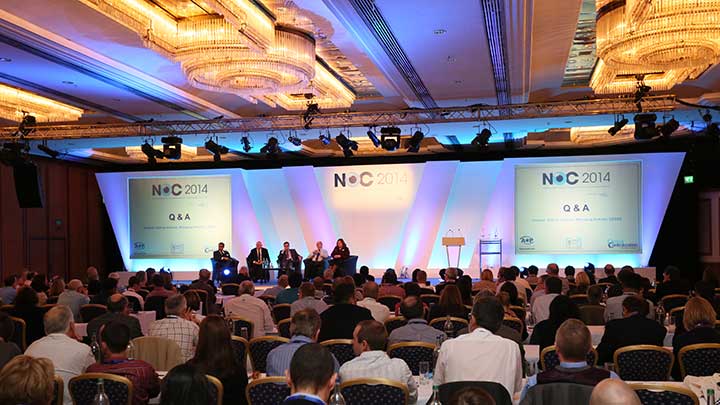 Mr Dawson told delegates that satisfaction levels had reached the highest level since Capita took over the contract for NHS England’s administrative support service in 2016.

“We are seeing an improved overall satisfaction with the service we provide,” Mr Dawson shared.

However, he emphasised that there are still areas that need improvement.

In response to a delegate query, Mr Dawson conceded that PSCE aimed to acknowledge a query within a fortnight.

“I want to make that quicker moving forward,” he added.

The length of time to close queries varied depending on their complexity, he said.

Staff are currently focusing on concluding the reconciliation of claims, Mr Dawson explained.

The aim is to process and pay all CET claims by the end of the calendar year, he added.

“That’s a real challenge for us because they are paper forms. It’s one of the reasons that the response on queries is delayed,” he elaborated.

He explained that NHS England is introducing two new electronic options for submitting claims as part of the ophthalmic payments transformation project – eGOS and PCSE Online.

Online validation of claims in near real-time will reduce rejections and delays, he added.

Re-designed General Ophthalmic Services forms will be available to practices that are unable to use the e-option, Mr Dawson highlighted.

“We expect paper forms will continue to be used through the medium term – at least five years, if not longer,” he observed.