Primary Care Support England (PCSE) has pushed back a deadline for paying CET claims from December to the end of January.

At the National Optical Conference in November, PCSE’s managing director, Paul Dawson, told delegates that CET claims would be processed and paid by the end of the 2017 calendar year.

However, an update published on the PCSE website this month explained that some claims would not be paid until January.

The statement elaborated: “We are working through the remaining submissions as quickly as possible and we have a dedicated team logging every claim. As each claim is logged, contractors will receive a unique case reference number acknowledging receipt of their claim, ahead of the payment being processed.” 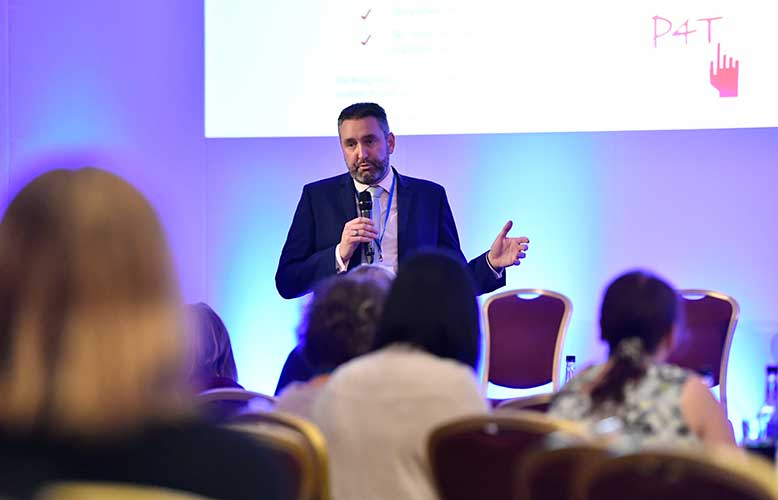 “These consistent failures are eroding what little goodwill is left within the sector and practitioners are understandably frustrated,” he emphasised.

AOP professional adviser, Henry Leonard told OT that he is aware of a significant backlog in CET payments in England.

“This has been raised as a serious issue with NHS England,” he added.

“We have had two years of broken promises, botched systems and missed deadlines from PCSE all of which have had a huge impact on our members. The latest news that CET payments may not be processed until the New Year is yet another blow,” Ms Smith emphasised.

Primary Care Support England has been approached by OT for comment.