Members can contact the employment law team for advice at any stage of their employment journey, writes Louisa Cliff, marketing manager at the AOP 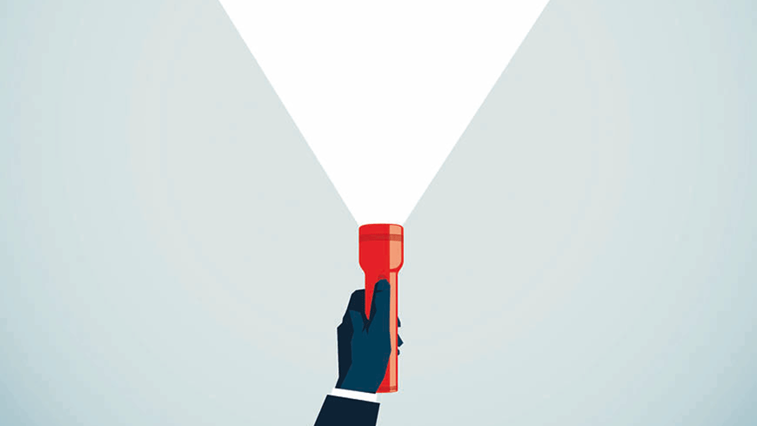 Our Who’s got your back? campaign was first launched in September 2017, featuring the stories of two members who had needed support from our legal team during General Optical Council (GOC) Fitness to practise investigations. The intention of the campaign was to allow members to tell their stories in their own words, demonstrating the value of having the expertise and understanding of the AOP legal and regulatory team on hand to support them during stressful and lengthy investigations.

The films proved popular, gaining just under 14,000 views across our website and social media channels. So, last year, we produced a third short film, telling the story of another member who had received a letter from a patient’s solicitor and whose case was dropped after our intervention.

This year, we wanted to shine a light on a different area of our legal expertise: employment law. A relatively new addition to the AOP’s services, our first employment law solicitor joined the legal team in 2014, and the team has expanded since to meet a growing demand. Last year, it dealt with 1233 member enquiries, offering advice and guidance on issues including employment contracts, restructuring, redundancy, grievance or disciplinary procedures. The team also arranged union representation for 57 members.

Under pressure at work

Our latest Who’s got your back? film features the story of one such member who generously agreed to share their experience. Arun (not his real name) had struggled with severe stress and anxiety at work after a patient complaint and GOC investigation, which the AOP supported him through to conclusion.

In the film, Arun explains the impact of the GOC investigation on his mental health and how he began to suffer from severe anxiety, checking his patient records several times to make sure he had done everything correctly. His then employer pressured him to speed up his testing time, said they wanted to move him to a different store much further away from his home, and then threatened him with a capability process.

Arun got in touch with one of our employment lawyers who gave him advice and guidance. We also arranged a union rep to attend several work meetings with him. Arun explains in the film how the advice and support he received from the AOP during what he described as “a tough two years” made it so much easier to deal with. He has since taken a new position with a different employer, where he says feels under less pressure and his more supported.

We would like to thank all of our members who have shared their stories during the research and making of our Who’s got your back? films.

Members can contact the employment law team for advice at any stage of their employment journey, even before they qualify. The team regularly support students who want to check the terms and conditions of a pre-reg placement contract they’ve taken or been offered – with the repayment of training fees a common topic of enquiry. Other common topics of enquiry include unpaid locum fees, locums’ employment status, maternity leave and sickness absence. The team also works with the communications team to produce regular member email updates and web content on topical employment law issues, for employee and employer members.

Louisa Cliff is marketing manager at the AOP.