The AOP’s clinical director, Dr Peter Hampson, advises on how optometrists can take steps to avoid being sued 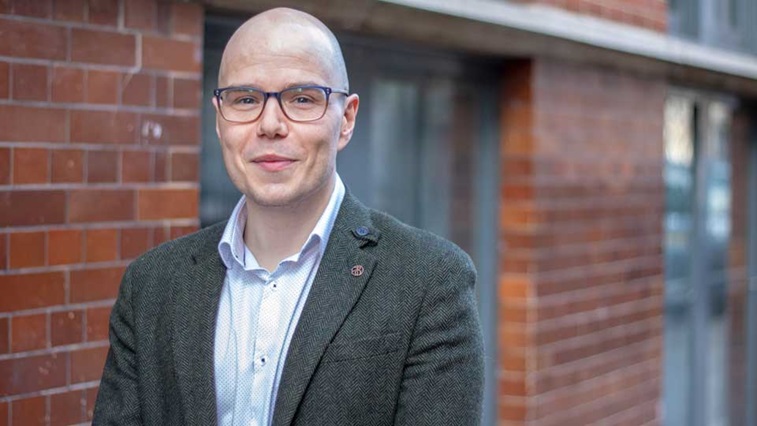 One of the issues that causes most concern among optometrists is the fear of litigation and one of the most common question we are asked by members is ‘how do I avoid being sued?’

To understand how to avoid this situation, you first need to understand what standard the optometrist is being judged against. There are a number of elements that have to exist for a successful claim for damages. These are:

As we can see, the actions of the optometrist need to result in harm. Plus, the actions of the optometrist have to be such that the normal, or ordinary, optometrist would not have acted in that way. Sometimes this standard can be confused with a much higher standard, but that simply isn’t the test. You aren’t being judged against the best of the best, or an expert in the particular condition. However, you are expected to act in a way that the majority of your peers would when examining similar patients.

The other question members ask is ‘what conditions commonly result in legal action and where does it go wrong?’ In order to answer this, we examined all of the recent cases and, a little to our surprise, the top three were:

Cases as a result of wet age-related macular degeneration (AMD) were a surprising sixth on the list. Perhaps that is a result of the age of patients affected and differing expectations, or perhaps optometrists are very good at responding to symptoms of wet AMD.

On analysing what the common mistakes across the most commonly seen presentation types were, we saw a number of recurring themes:

Regardless of the condition behind a claim, there normally is not an abject failure. Instead, we normally see that the optometrist has got many things correct and then has made a simple error that has undermined their hard work.

The question at hand

Returning to the initial question of how do you avoid being sued? We advise:

Technically these tips won’t stop an optometrist being sued or avoid a General Optical Council complaint, but they will make it far more straightforward for the AOP legal team to defend the matter if either of those things happen. That makes everyone’s lives easier and greatly reduces the stress for the optometrist involved.