“Optometrists play an important role in the health service” 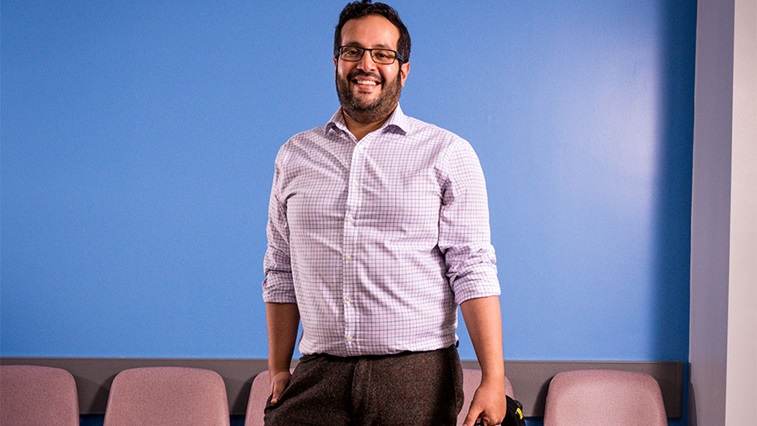 "I run a weekly diabetic eye clinic where we see patients with referable retinopathy. The clinic started off small, but as the service grew it became clear that a different approach would be needed and that is where the partnership with optometrists began.

"It began five or six years ago, when I had an optometrist who was very keen and enthusiastic. He wanted to develop and expand his role and, from my perspective, involving him in the clinic was a no brainer.

"I gave him an induction into the ins and outs of diabetic retinopathy. He then read all the Royal College guidelines and relevant chapters from a famous retina textbook. For six months, he was assisting my clinic while he was closely supervised. I would corroborate that his grading and interpretation of clinical signs corresponded to mine and that his treatment closely aligned with my approach. He then started seeing patients independently but with any support he needed readily available. As time went on further, optometrists joined the team undergoing a similar training, and we now have three optometrists running my weekly diabetic eye clinic.

Without optometrists there is no way that I could see that number of patients. Audits of the service demonstrate that patients are also getting excellent visual outcomes

"There are two components to the service. One is a face-to-face appointment but we also have a virtual component as well. The virtual service is very comprehensive. Patients have a pressure check, a vision check and then they are seen by a nurse before having colour photographs of the disc, macular and posterior poles taken. Patients also have an OCT. Those images are collated by a photographer and they are reported on a weekly basis by our optometrists, who essentially only discuss patients with me who need a treatment decision or a second opinion.

"I looked at my clinic numbers recently in terms of the patients being seen annually. It is approximately two to three thousand patients per year. Without optometrists there is no way that I could see that number of patients. Audits of the service demonstrate that patients are also getting excellent visual outcomes.

"Optometrists play an important role in the health service. Optometrists are already very highly-skilled and we have shown through the clinic here in Sheffield that enabling optometrists to be trained as an allied health professional, fully versed in the assessment and management of diabetic retinopathy and diabetic maculopathy, brings huge benefits."