Henrietta Alderman explains the AOP’s commitment to increasing the public’s understanding of eye health and, critically, the role of the optometrist 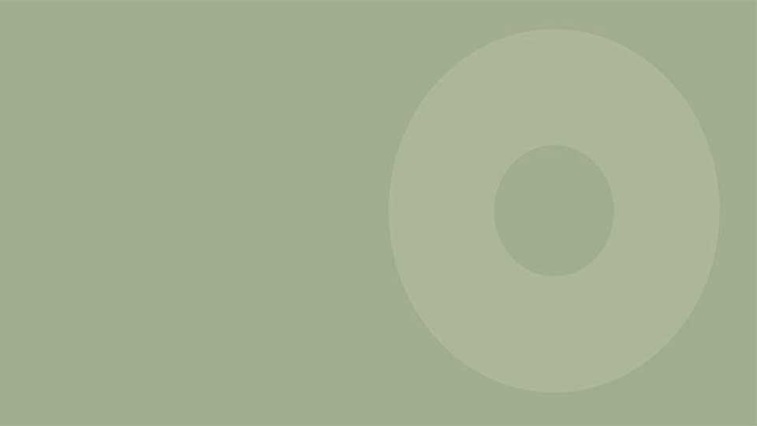 What’s in a name? It can define and explain, but, for optometrists, the name itself remains a conundrum. The public understanding of who an optometrist is and what they do is still depressingly low.

In 1960, the AOP changed its name to the Association of Ophthalmic Practitioners and again in 1987 to the Association of Optometrists. The title ‘optometrist’ has been out there for the last 30 years but has gained little or no traction where it matters – namely with the public. The General Optical Council, for example, doesn’t use it in public surveys believing, correctly, that the public don’t understand the term. And very few members use it as part of practice premises signage. So, does it matter, and should we care? (We do).

"Through the work of our Voice of Optometry panel, our relationship with national and regional journalists has increased dramatically"

Whether or not the name is important, one factor that cannot be underestimated is the need for the public to understand the increasing role the optometrist plays in primary care. We have a long way to go before the public think of going to the optometrist first with eye problems, in addition to sight tests and buying glasses. The AOP’s health and wellbeing survey highlighted that optometrists often feel undervalued, and much of this is because the public and decision makers do not recognise the essential role optometrists play. As a result of this and data from an earlier AOP member survey, our public-facing work has become an increasingly important part of what we do.

The AOP’s public relations and media objectives centre on two distinct areas: the AOP's professional audience; and the wider public profile. In relation to the first, the AOP aims to increase awareness of its work to individual practitioners and within the sector. The latter is aimed at increasing public understanding of eye health and the role of the optometrist.

Through the work of our Voice of Optometry panel, our relationship with national and regional journalists has increased dramatically, and overall media coverage increased by 174% in 2017. Our media campaigns are often supported by public-facing leaflets for practices and lobbying through our cohort of honorary associate MPs and Lords. We have recently launched a guide to lobbying for members who want to get involved in influencing their MPs. This year we are also making a television advertisement aimed to raise public awareness of the importance of eye health and the profession.

In the June edition of OT, we will be welcoming new and returning councillors who have been successfully elected through their regions. There is so much change within the profession that we need their expertise and wisdom more than ever. And in addition to playing a vital role in developing AOP policy, they are also ambassadors for both the AOP and the profession – spreading the word that ‘brand optometry’ is not only alive and well, but constantly adapting to the changing needs. We are fortunate to have them.