A fifth of drivers have never had a sight test 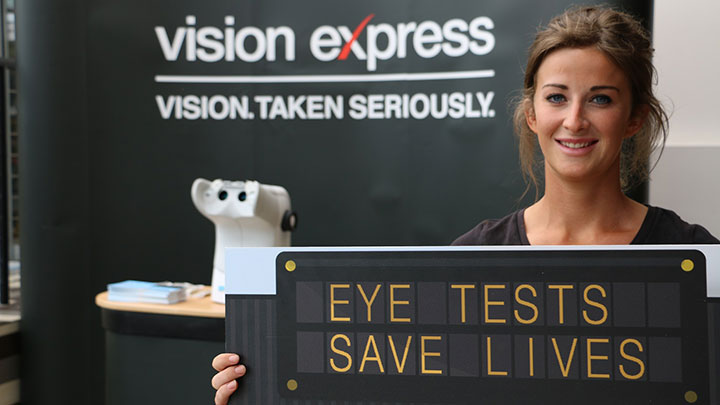 A national road safety initiative established by Vision Express has revealed that a fifth of drivers have never had their eyes tested.

Over the summer, the multiple campaigned to raise awareness of the importance of regular sight tests for drivers following research that suggested over half of Brits opted to holiday in the UK this year instead of abroad, using the roads to make those journeys.

Vision Express reports that over three quarters (78%) of those screened at the events were overdue an eye test, with 37% admitting to not having had a sight test in at least 10 years, and 16% confessing to never having had their eyes checked.

The free eye test vouchers that the multiple offered to drivers at each service station prompted a significant increase in eye test enquiries at its practices, with almost double (82%) the average weekly number of eye tests booked online when compared with the same period last year.

Since November 2015’s Road Safety Week, Vision Express has been working to raise awareness of the correlation between poor vision and motoring-related accidents.

CEO of Vision Express, Jonathan Lawson, highlighted: “An estimated 2,900 casualties are caused by poor driver vision each year in the UK. This campaign was an important step in cementing our dedication to reducing that number and it’s great to see that so many drivers are now ensuring their sight is fit for the roads, by taking advantage of our free eye test offer this summer.”