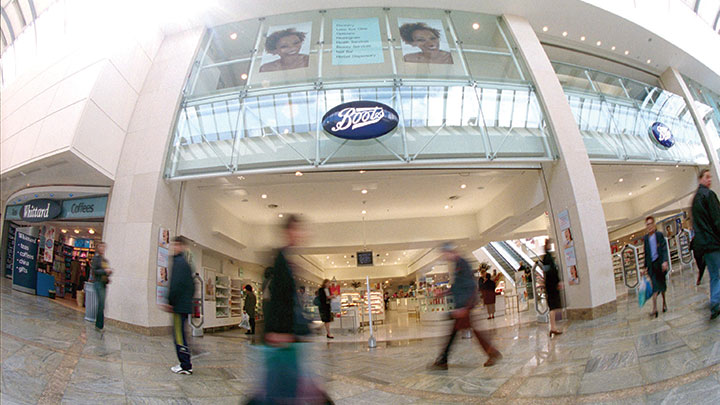 The General Optical Council (GOC) has reprimanded Boots Opticians with a £40,000 fine for a “misleading” advertisement about Boots Protect Plus Blue (BPPB) lenses.

In a decision published today (26 May), the optical regulator found that there was potential for patients to be misled by the multiple overstating claims about blue light and the benefits of its BPPB lenses in an advertisement that was published in The Times in January 2015.

The Advertising Standards Authority (ASA) received complaints about the content of the advertisement, including claims that blue light from LED TVs, smartphones and energy saving light bulbs caused damage to retinal cells over time, and that BPPB lenses protected against blue light from these sources. The authority found that these claims were misleading and unsubstantiated.

A later BBC Watchdog investigation found that some Boots Opticians practices were continuing to make misleading claims about the lenses, including through in-store leaflets.

However, the committee recognised that full admissions were made by Boots Opticians at the onset of the hearing, regret was expressed, some remedial steps had been taken to address the failings and there was no risk of clinical harm to patients.

“The committee imposed this level of fine to mark the seriousness of the misconduct and to send a signal to the business registrant, the profession and the public reinforcing the high standards of conduct and behaviour expected of all registrants,” the decision concluded.

In a written statement following the release of the GOC determination, Boots Opticians director of professional standards, Eddie Watson, said that the multiple accepted the GOC’s decision.

The BPPB lenses are no longer sold by Boots, Mr Watson emphasised, while an alternative Blue Control lens was available by optometrist recommendation only.

“We accepted the ASA ruling on our advert in October 2015 and we’re sorry that our internal processes were not correctly followed in approving this advertisement in 2015,” he highlighted.

“Since that time we have worked to further strengthen the approval process we use and are confident that such an incident will not happen again,” Mr Watson concluded.

AOP clinical adviser, Trevor Warburton, highlighted to OT that the Association did not support any new procedures or products that were not supported by evidence.